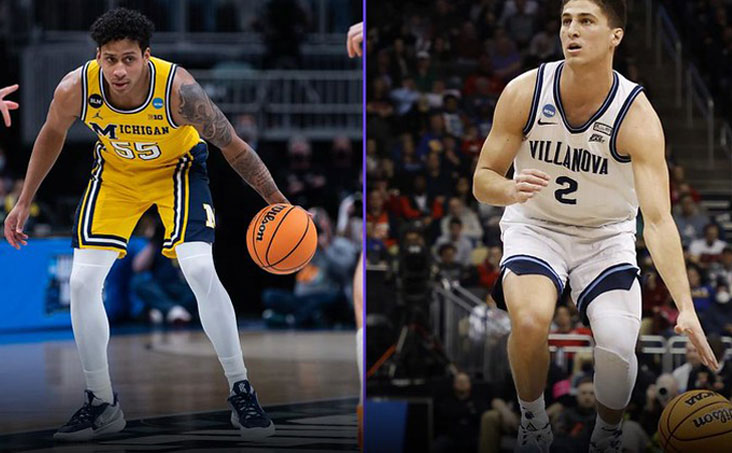 The NCAA Sweet Sixteen is here, minus the Baylor Bears and Kentucky Wildcats. It includes three No. 1 seeds, along with three teams from the Big 12 and ACC. It doesn’t include a team from the Mountain West Conference. It does include the Saint Peter’s Peacocks as a 15 seed.

When it gets to the Sweet Sixteen, there’s always one Cinderella. There’s always one game where the seeding was totally off by the NCAA Selection Committee. The 10 seed Miami Hurricanes against the 11 seed Iowa State Cyclones is the only match-up of teams with double-digit seeding.

Last week I hit five of my eight selections. This week, I’m looking at four games and teams to advance to the Elite Eight. Keep in mind, it’s tougher to handicap the Sweet Sixteen than the opening rounds because the competition is keener. Teams that experience an injury to a key player are exploitable. I have these teams advancing to the Elite Eight: 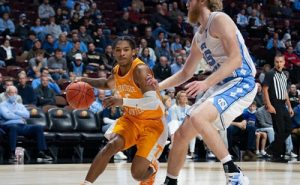 UCLA is favored by 2.0 with total points at 142.5. The moneyline for this game is the Bruins –140 and the Tarheels +120. The Bruins are making their second consecutive appearance in the Sweet Sixteen, and advanced to the Final Four last year.

The Tarheels were hot coming into the tournament and defeated the Baylor Bears in overtime to set up this contest. The injury to Jaime Jaquez Jr. is concerning. He’s the second leading scorer on the Bruins. Since it’s a sprained ankle, he’s expected to suit up, but will he be effective? The Tarheels will control the glass and not allow second shots. North Carolina has held three of its last four opponents to a shooting percentage of under 36%.

While I didn’t like how the Tarheels squandered the 25-point lead against Baylor, they should correct those mistakes against the Bruins. Tarheels win the game and the game goes over. If you agree, consider taking the moneyline because of the low point spread. 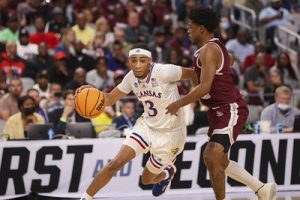 The Kansas Jayhawks are a one seed, favored by 7.5 points. The total for the game is 141.5. The moneyline is Jayhawks –350 and Friars + 280. Kansas took over against Creighton late in the game. The Jayhawks were expected to make it to the Sweet Sixteen. It’s usually around this point that they start to struggle and have a bad game.

This is Providence’s first trip to the Sweet Sixteen in 25 years. The Friars have an experienced team and defend well. They defeated two Top 25 non-conference opponents during the regular season. They shoot poorly from the 3-point range and that’s a concern. Kansas struggled with Creighton, and I sense that those struggles will follow them into this game. I’m taking the Friars and the points. The game goes under.

When I combine their tournament points, that projects to 150. The game will be competitive. This makes for an easy over. Villanova wins the game, but I am leaning toward the money line. I would lay the 230.

Just in time for Sweet Sixteen games: Bet $1, and you’ll score $200 in Free Bets when you become a new customer at Bet365. Get started today!

Next week, we’ll preview the Final Four, include who wins, the totals and great prop bets. Enjoy the games and remember to bet responsibly. 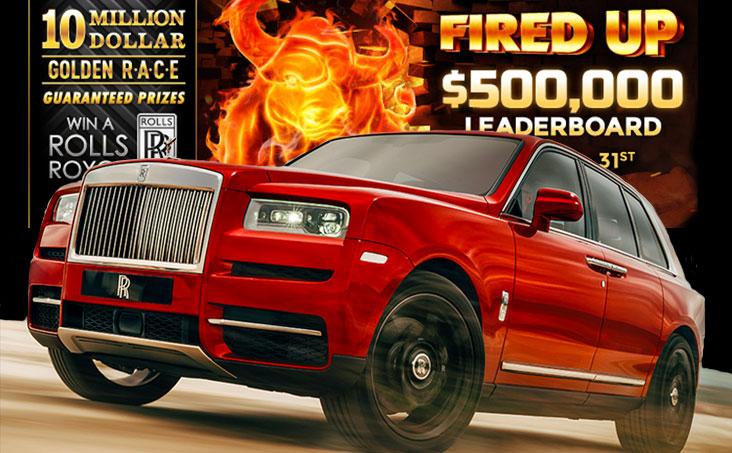 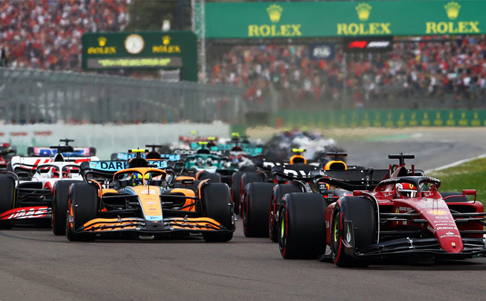 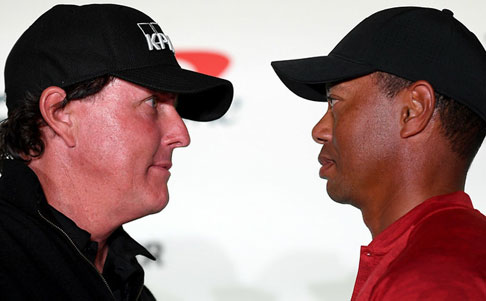