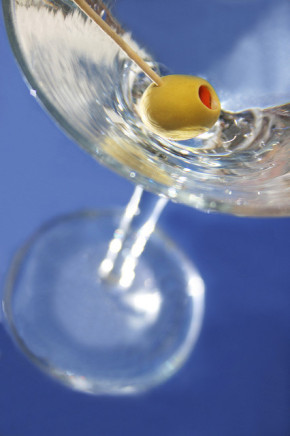 This is the first tweak to the 2011 gaming expansion law that authorized one slots parlor and three casino resorts. That law requires that bars close between 2 a.m.­–8 a.m. Under the change, casinos wouldn’t automatically be able to serve booze two hours longer. The Massachusetts Gaming Commission would have the discretion to issue or not issue the license.

Wynn Resorts, which is building the $2 billion Wynn Boston Harbor, proposed the change, arguing that the 4 a.m. is the industry standard in Las Vegas and would allow the casino to attract more business.

The addition came over the strenuous objections of Senate President Stan Rosenberg, who was one of the key authors in the original gaming expansion law. “I hate it,” he said during a radio interview recently, when he said he feared the casinos would soon ask to be allowed to serve alcohol 24/7 and to allow smoking, which is currently banned.

Also objecting are many of the Bay State’s police, among them Chelsea Police Officer, who told the Boston Herald, ‘‘My concern is people drinking late leaving the casino floor and getting into a motor vehicle.’’

But city officials where casinos are being built support the change. Carlo DeMaria, mayor of Everett, where the Wynn casino is going up, declared, “This is purely just a tool to offer the high-end gamer…to get their business.”

He said the casino will be competing for what the gaming industry calls “whales,” big spenders who can afford to go anywhere to play.

Springfield Mayor Domenic Sarno said he had always assumed that the MGM Springfield would be allowed to serve alcohol longer hours.

The Plainridge Park Casino, the only casino currently operating in the Bay State, already has an agreement with the town of Plainville to cut off drinks at 1 a.m., and said it doesn’t plan to change that.