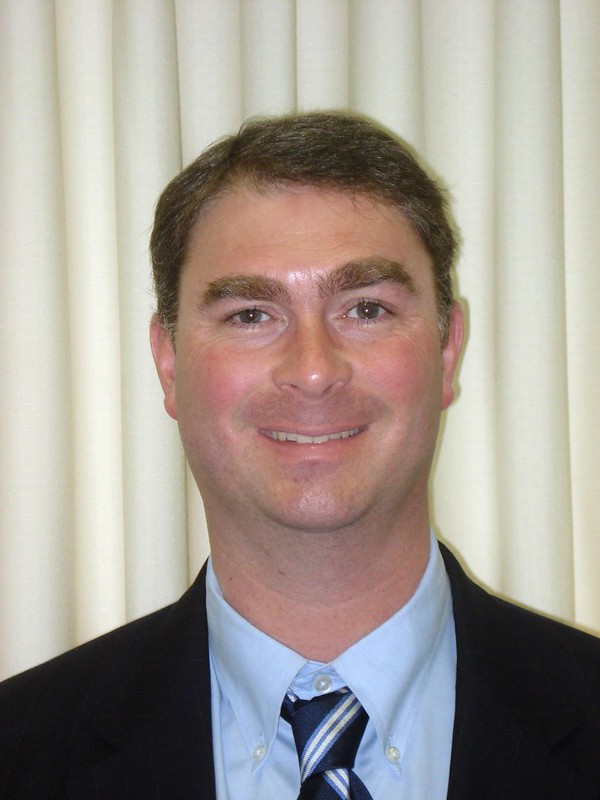 Lawmakers in Massachusetts are not optimistic that the Bay State’s legislature will move to legalize sports betting in 2020. Rep. Brad Hill (l.) is especially impatient with the process, saying his constituents shouldn’t have to go to Rhode Island or New Hampshire to bet on sports.

New Hampshire has followed Rhode Island as the second New England state to open sportsbook operations. Some lawmakers in Massachusetts are wondering why the Bay State is lagging behind, especially since its residents are crossing state lines to place sports bets.

House Assistant Minority Leader Rep. Brad Hill has been working with the Joint Committee of Economic Development and Emerging Technologies, which oversees gaming in Massachusetts. In an interview with GGB News, he said, “I’m a little frustrated that it’s taking as long as it has, because a lot of information has been given to committee members.”

Hill notes there is no shortage of potential sportsbook bills. “Governor Charlie Baker and several legislators have filed bills that would allow this in Massachusetts.”

Baker filed his bill a year ago, hoped it would pass in time for the NFL season in the fall. That didn’t happen, although the Economic Development Committee did hold two days of hearings on it. Baker’s bill would allow casinos and online operators like DraftKings or FanDuel to take sports wagers, and projects about $35 million annually in state taxes.

“We have those states where I can place a bet. I’m frustrated because I can’t do that in Massachusetts two years after the Supreme Court ruling” that lifted the ban on sports betting, he said. “My constituents are sharing their frustration with me.”

For Hill, the issue is more about freedom for the state’s residents than a big pot of gold at the end of the sportsbook rainbow. “I know it won’t be a panacea of revenue, but it would be use for education and infrastructure,” he said. “It’s a fact that even if you only make a million dollars, it’s a million you didn’t have before.”

He added, “As a citizen, I should be able to place a sports bet without going to those two states. If you go to Seabrook in New Hampshire, you can go and play cards. It was open years before the Encore Boston Harbor was available. Now you’re going up there and gaming; you might go all out and shop up there too. We might be losing business because of the expansion of gaming.”

Hill has been working with the committee ever since the Supreme Court lifted the ban on sports betting in May 2018. His House Bill 377 directs some taxes to education and some to transportation. “Mine is just one proposal. There are several. Some would allow betting on pro and college games. Some would allow wagers on a phone. At this point, we want to have a debate on it and represent the citizens that we serve.”

Hill said Massachusetts has the advantage of learning from the mistakes other states have made, such as the fact that Rhode Island runs its own sportsbook and doesn’t contract with an experienced vendor such as DraftKings, which runs it for New Hampshire.

“New Hampshire gets more revenue,” he said. “My argument is that we’ve seen what they’ve done wrong.”

He said a sports betting bill did not pass last year due to other priorities. “Education and transportation and climate change were huge issues in the past year and we needed to address them. But we’ve done that and it’s time to move forward.”

Whether that will happen or not is unknown. Senator Eric Lesser, Senate chairman of the committee, told the Boston Herald, “We’re watching New Hampshire closely, just as we watched Rhode Island closely. The timeline and the committee’s work will be determined by our members and the substance of what we’re going over.” Lesser is determined that sports betting be done “correctly.” And he probably considers Rhode Island’s experience to be an example of “incorrect.”

Lesser told the State House News Service, “if something is proposed, it will take some of the best elements of each idea.” He wants certain elements in any bill: “There would need to be a strong ability to close the black market and bring the practice into the sunlight and regulate it, and ensure very robust consumer protections and ensure it is properly taxed.”

A spokesman for House Speaker Robert DeLeo said in a recent statement that Lesser and the House Committee Chairwoman Rep. Ann-Margaret Ferrante are “engaged in a thorough review of bills relating to sports betting. Speaker DeLeo looks forward to the results of that review in the year ahead.”

Whenever a sports betting bill is passed, MGM Springfield President Mike Mathis says it will be ready to take advantage of the law within weeks.

In a radio interview, Mathis said, “The legislature has been studying it. As you know, your legislature is pretty deliberate. It took us a while to get the casino industry in here, so sports betting is the next one to go. It’s just a matter of getting it on the priority list. And there’s a lot of important things the state is tackling. So we’ve been patient, but really what we’ve got to watch out for is these surrounding states are really getting aggressive.”

Mathis said MGM Springfield is already preparing a sports betting parlor. “We’ve got space—I’m sure Encore and Plainridge have looked at it—we’ve got space ready for a physical sportsbook. But we’re ready to turn it on in a matter of weeks, not months.”

He added, “We put in infrastructure, we’re spending money just because we don’t want to lose ground to surrounding states once we get this thing through the legislature.”