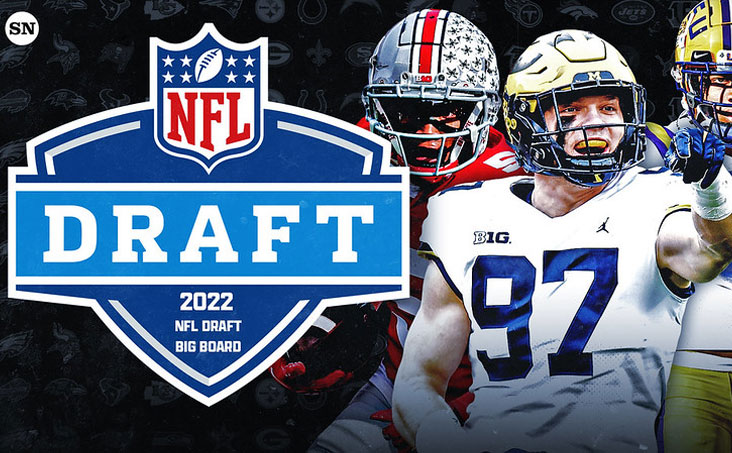 With the NFL Draft fast approaching, here are some lines worth monitoring and possibly adding to your bet slip.

The NFL Draft is fun to bet on, in part because it can be so unpredictable. There are lots of different options out there for whatever you may be confident wagering on come draft night, so make sure you check out the draft markets before the first pick is announced.

Players are constantly being reached for and others slide further than expected. This means there are areas to be exploited in the NFL Draft markets.

Here are some particularly juicy lines for this year’s upcoming rookie draft. 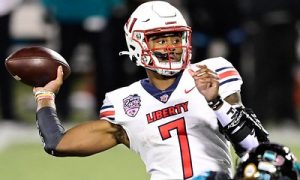 Malik Willis has the best odds to be the first quarterback selected in the draft at -130. If Willis leads the pack, the first team likely to select a QB is Carolina Panthers at six. Many mock drafts have had Willis heading to Charlotte. With such a strong likelihood, +300 is a fantastic value. This may go down as one of the best bets you could make for the draft.

Join Unibet Sportsbook today and we’ll insure your first cash bet—get up to $250 back if you don’t hit a winner.

Total Running Backs Drafted in the First Round: Over 0.5 +180

The last time zero running backs were drafted in the first round was eight years ago.  While this year’s running back class isn’t particularly strong, the Iowa State Cyclones’ Breece Hall seems to be a strong candidate to go in the late first round.

With the way teams are constantly rotating the position, it would not be a shock to see a contender go for a cheap option here or even some team trading up to make it happen. Especially at +180, this eight-year run is too strong of a pattern to ignore. 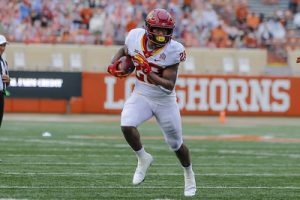 Michigan Wolverines edge rusher Aidan Hutchinson completely took over as the projected first overall pick in this coming draft at the end of this past college football season. Hutchinson led the Big 10 with 14 sacks and finished second in the Heisman Trophy voting. He’s as much a sure-thing prospect as it gets, and the Jacksonville Jaguars would be wise to make him their next star rookie.

At Monkey Knife Fight get a Free $5 game, plus up to $100 instant match on first deposit.

Total Cornerbacks Drafted in the First Round: Over 4.5 +130 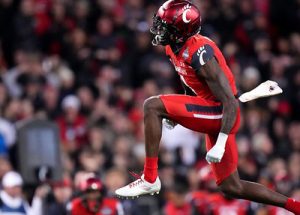 There’s been a recent run of reliability among first-round cornerbacks and this could very well inspire teams to lean more heavily towards reaching for their own. Seventy percent of cornerbacks in the past 10 years have been given an extension or fifth-year option.

There are a solid four top corners that seem likely to go in the first round. There is always a surprise or two that sneaks their way in as a reach. I fully expect this to go over the 4.5. 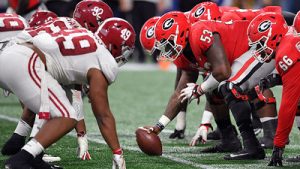 The SEC is the most respected conference in the country when it comes to producing professional prospects. Every year it seems like half of the first round comes from the nation’s most highly-regarded conference.

This year should be no different, as title game opponents the Georgia Bulldogs and the Alabama Crimson Tide should account for a combined six or seven just between the two of them. It’s usually a safe bet to take the over on this bet every year, so why stop now?