HomeThe ShuffleMLB Season: How Trades Will Change the Game

MLB Season: How Trades Will Change the Game 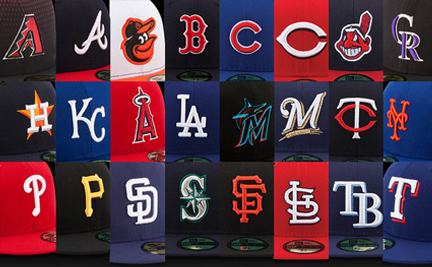 The MLB season is almost here. Spring training is set to kick off February 27 and the regular season will be close behind on April 1, see how these offseason trades could affect your bets.

The MLB season is almost here. Spring Training is set to kick off February 27 and the regular season will be close behind on April 1, it’s time to check out these offseason player trades. They should make for some exciting innings and good bets.

Players don’t spend whole careers with one team any more, or even more than a few years. Professional sports has become a big business, and we’re really seeing that with each big trade. Star players including Nolan Arenado, Elvis Andrus, Khris Davis and Dexter Fowler all have been traded in the past week.

Let’s see who went where, and how these trades could affect the teams in the regular season.

The Padres were ultimately swept by the eventual world champion L.A. Dodgers in the National League Division Series, which apparently gave the front office tons of motivation for this offseason. This team has been by far the most active, bringing in multiple huge-name players. They have now traded for two aces in Blake Snell and Yu Darvish and one more strong rotation piece in Joe Musgrove to add to an already stellar starting staff. San Diego then signed one of the best KBO players in SS Ha-Seong Kim, who will serve as a vital utility player. Re-signing Jurickson Profar to serve as another utility piece all but cemented this team’s intentions of bringing a championship to San Diego this MLB season. As of right now, I don’t see why they can’t do just that. 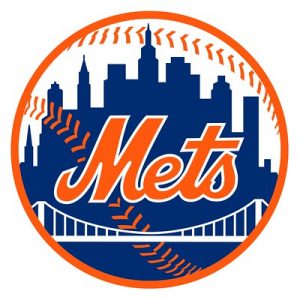 Steve Cohen went from a minority owner of the New York Mets to having a majority of control this offseason, and immediately made it clear that he’ll spend whatever he has to for his team to win. Cohen’s front office went out and signed one of the sport’s best catchers in James McCann before dropping a nuclear bomb on the rest of the league in trading for Francisco Lindor and Carlos Carrasco.

Already with a very strong rotation and lineup, this team has gotten significantly better and looks to be rivaling the Atlanta Braves as the most talented bunch in the National League East. That division should be box-office TV all season long, and don’t be surprised if the Mets are still standing in October. 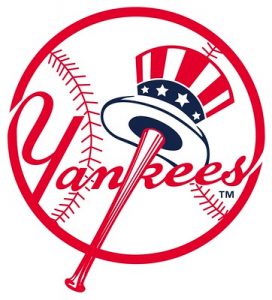 The New York Yankees’ No. 1 priority this offseason wasn’t to acquire new players, but to bring back their star right-side infielder DJ LeMahieu. They did just that, in addition to adding a pair of low-risk, prove-it type of starters in Corey Kluber and Jameson Taillon. Both have been very successful pitchers at times throughout their careers and the Yankees are banking on one, or ideally both, to re-discover that success consistently. This team was scary last year and is even slightly more so this season, so watch out for the Bronx Bombers.

Boost your personalized parlays at PointsBet.com! PointsBet’s new Parlay Booster lets you build any 3+ leg parlay of your choosing and boost the final price yourself!

The Los Angeles Dodgers acquired Tommy Kahnle first, but Trevor Bauer was arguably the biggest name to come off the board in the offseason, and now finds himself on the roster of the defending champions. Bauer is a Cy Young-caliber pitcher every season. He joins a starting rotation that only San Diego can rival in pure talent.

Tommy Kahnle is a proven reliever who will only bolster an already sturdy bullpen. The Dodgers’ only lineup move, still to come, is re-signing 3B Justin Turner. At that point, this team should be firing on all cylinders come Opening Day.

Unless something drastic happens, this season seems like a two-horse race of National League West teams in L.A. and San Diego. Strap in, folks, because it should be pure entertainment all season long. These two might both win 110 games. Enjoy Spring Training and don’t forget to get those futures bets in!

Sign up to wager at GoldenNuggetOnline.com. Sports and Casino players are eligible for a $100 Risk-Free Bet on the first settled bet.

Here are current odds per WilliamHill.com.

Have You Tried These