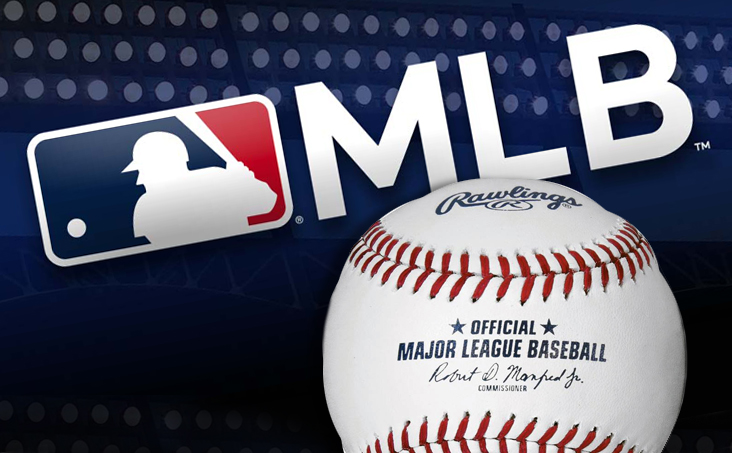 With Major League Baseball returning, keep an eye on these opening weekend matchups.

Baseball’s back, and there’s no shortage of firepower out of the gate. Expect plenty of must-see, must-bet baseball this weekend, and don’t miss these matchups.

The 2020 season kicks off Thursday night with arguably the best pitching matchup you’ll see all year. Gerritt Cole and the World Series co-favorite New York Yankees will head to D.C. to take on “Mad” Max Scherzer and the defending champion Washington Nationals. Opening Day’s primetime matchup goes to two teams with stacked lineups and even stronger starting rotations, which should overall make for an extremely entertaining series. The Yankees have a slight edge here due to an elite lineup, but don’t be surprised if the Nats’ magic is still alive in D.C.

Best Bet: Under 7.5 Total Runs (-110). Returning to action after such a long hiatus, hitters can be expected to get off to slower starts than usual. Pair this with top-level pitching from both teams, and I wouldn’t expect more than four or five runs in this matchup.

Get a 100% deposit match up to $150 on your first deposit with WilliamHill.com, plus $10 in free cash! New registrations only.

The second of two games on opening night, this one has a slightly different intrigue. While it may not be as close of a matchup as the 7 p.m. game, it gives us a chance to get a good look at the other World Series co-favorite L.A. Dodgers and specifically, their new MVP right fielder, Mookie Betts. We’ll be getting another great pitching matchup, as San Francisco’s Johnny Cueto will take on L.A.’s Clayton Kershaw. The Dodgers should start off in the win column Thursday night, as they are clearly the better side.

Best Bet: Los Angeles Dodgers – 0 runs conceded after 9 Innings (+525). Again, I’m really banking on cold bats on opening night here. With a Top 5 pitcher in Clayton Kershaw taking the bump for LA against a weak San Fran lineup, it’s a lot safer of a bet than the odds would indicate.

This AL East opener also features an attractive pitching matchup. Newly acquired starter Hyun-Jin Ryu will go for Toronto against Tampa Bay’s Charlie Morton. The Blue Jays’ lineup is one of more exciting youth movements in the league, behind young studs Vlad Guerrero Jr., Cavan Biggio and Bo Bichette. The Rays, on the other hand, were one win away from advancing to the ALCS a year ago and are returning essentially their entire core. These should be two very fun teams to watch this year, starting Friday evening.

Best Bet: Alternate Line – Toronto Blue Jays -1 Run (+188). Toronto may be young, but their offense is dangerous and can jump on a team at any time. Add that to a top-of-the-line pitcher in Ryu on the mound and this is a very winnable game for the Canadian ballclub.

In a contrast to the other games highlighted above, this should arguably be the highest scoring one of the day. Both Milwaukee and Chicago are returning high-powered offenses and throwing good, but not great pitchers. If you want an exciting game worth the popcorn, this one’s for you. Milwaukee probably has the stronger of the two teams, but Chicago playing host swings the odds in their favor. In an even matchup, give the slight edge to the team with the returning MVP runner-up (Milwaukee’s Christian Yelich).

Best Bet: Over 8.5 Total Runs (-105). Again, this one should be a high-scoring affair and 8.5 runs shouldn’t be a problem for these teams to attain. Expect to see a couple balls leave Wrigley Friday night.

In a weekend of strong matchups all across the board, it was very difficult to choose just four to highlight. This is a problem I’ve been dying to have for months now and could not be more grateful to deal with it. Baseball is back. Sports are back. Let’s enjoy and never take them for granted again. Good luck this weekend and make some money!

* All odds from William Hill Sportsbook

5 Steps to Your Best

Will the Orlando Mag