Mohegan Executive to be Witness in Cosby Trial 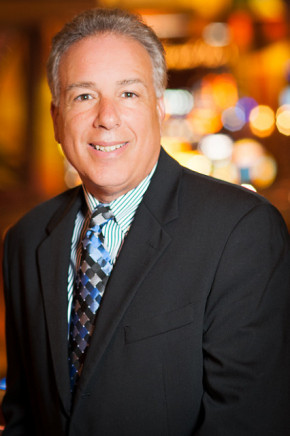 Thomas Cantone, a senior vice president for Mohegan Gaming & Entertainment may be called to testify in the sexual assault trial of comedian Bill Cosby.

This is a big surprise to Cantone, who didn’t know that he could be called to as a witness. Last week he told the New London Day: “I have no understanding of that. I have not heard anything,” after that paper learned from the New York Post of the executive’s possible deposing.

Cantone previously was employed at Foxwoods Resort Casino, where Cosby appeared in 2003, and where Andrea Constand alleges she met the venerable comic in his hotel room. She alleges that on a different date two months later he sexually assaulted her at his home in Pennsylvania.

The judge declared a mistrial in this case last summer. Cosby’s attorneys say they plan to call Cantone to testify about when Cosby met Cantone at Foxwoods.