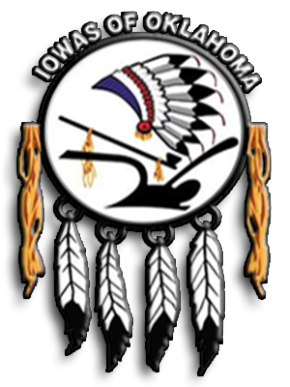 The poker platform created by Florida’s Universal Entertainment Group and licensed by the Iowa Tribe of Oklahoma has been purchased by Monster Products.

Monster Products founder Noel Lee did not release a purchase price, but described the deal as a “natural” for the San Francisco-based company.

“It fits because it’s software,” Lee told the San Francisco Chronicle. “It’s a revenue stream, no different than any other licensing product. But it’s something that fits into the Monster gaming family.”

The Iowa Tribe of Oklahoma recently announced it had been granted a license to operate an international online poker site by the Isle of Man Gambling Supervision Commission. The site is to be named PokerTribe.com and can provide poker games in jurisdictions where online poker is legal. It is scheduled to go live December 15.

“The Collaboration with a company having the reach and impact of Monster is a perfect marriage that will help us bring legitimate online gaming to players and enthusiasts worldwide. It’s the beginning of something truly ‘Monsterous,'” Bobby Walkup, tribe chairman said in a press release.