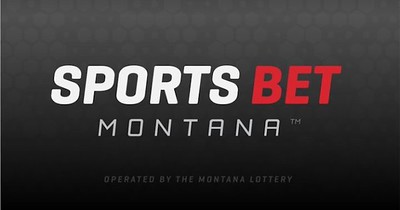 The Montana Lottery has announced it will not appeal a ruling from a court ruling that says it cannot prevent businesses that don’t have licenses to sell alcohol from operating retail sportsbook. The judge said there was nothing in the law passed last year that allowed such a rule.

The Montana Lottery has decided not to appeal a court ruling from last month that allows businesses that don’t serve alcohol to be a retailer for sportsbook.

Lottery spokeswoman Jennifer McKee commented on the court ruling, “Removing one section of just one part of our licensing requirements doesn’t meaningfully disrupt the entire foundation.”

The court case arose when a Billings-based attorney challenged the rule.