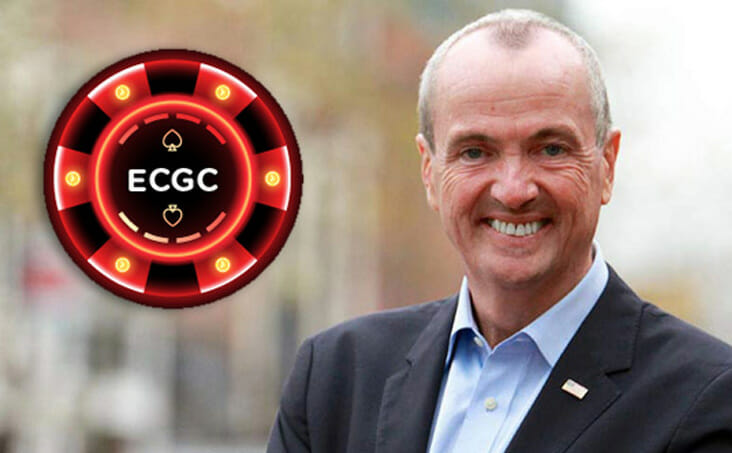 That hasn’t dimmed his enthusiasm for the industry, which he predicts will soon overtake Nevada as the No. 1 spot for sports wagering in the U.S.

In May, the state’s online sports books generated $15.5 million in revenues, according to the Division of Gaming Enforcement—slightly down from April, due to a less action-packed sporting calendar. Sports wagers for the month came to almost $313 million; in the first year, they generated some $3 billion in handle and $200 million for the state, money that helps to support both land-based casinos and racetracks.

“While we all knew it would be successful, I don’t think anyone expected how quickly New Jersey would come to dominate the growth in the market in the year since our sports betting law took effect, or how advantageously New Jersey would be positioned to dominate the entire marketplace,” Murphy said. He added that the results have helped get Atlantic City “off the mat and moving well forward.”

Still, in this matchup Nevada is the one to beat. In the past 12 months, the Silver State generated more than $5.2 billion in sports wagers.

As for the governor’s losing bets: he put $20 on Germany for the 2018 World Cup, and another Hamilton on the wild-card Jersey Devils in the Stanley Cup. Both were knocked out of the box.

But Murphy’s a good loser, and he can afford to be. As he boasted in May, at the Betting on Sports America conference in Secaucus, “We’ve catapulted ourselves to the second-largest sports-wagering market in the country.

“Nevada is clearly in our sights. We could overtake them—and their decades-long head start—according to some experts, as early as next year.”