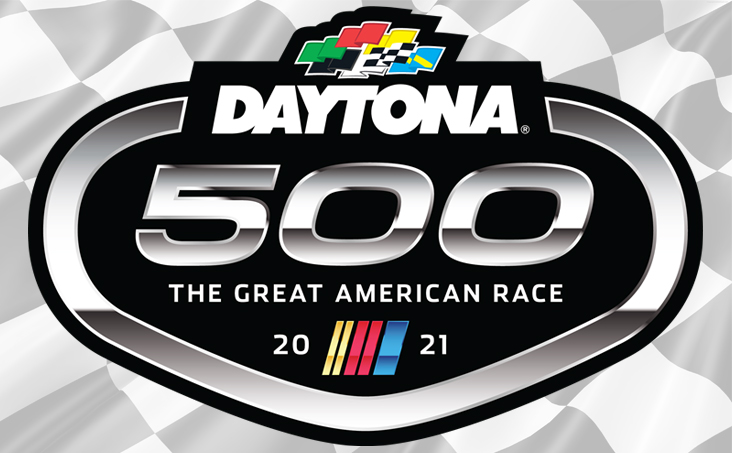 The 2021 NASCAR season begins February 9 with the Busch Classic at Daytona Speedway, leading up to the Daytona 500 on February 14.

The 2021 NASCAR season begins February 9 at Daytona Speedway with a series of races:

Ladies and gentlemen, start your engines. NASCAR is back, and here are some wagering considerations: 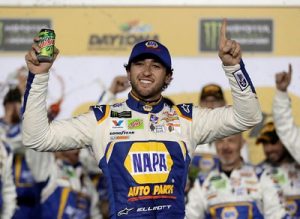 There’s a dependable group of drivers who jockey for the top spot in every contest. The defending Cup Series champion is Chase Elliott, who joined his father Bill as a NASCAR titleholder last year.

For the first race of the 2021 NASCAR season on February 9, WilliamHill.com has announced the leaderboard:

Talk about easy money. New sportsbook players at GoldenNuggetCasino.com are eligible for a $100% Risk-Free Bet!

NASCAR has a similar structure to the PGA. Bettors can take performers in groups of three and four against each other, essentially creating a race within a race. As a result, if the driver you back can’t reach the winner’s circle, he can still defeat those in his group and return a winning wager.

Bet the Top Five and Top 10

These bets will pay reasonable odds, and bettors will be rewarded even if their favorite driver doesn’t win at all. There are few repeat winners at these events. But the winner of one event might become an ideal wager for the Top 10 the next time.

Race segments are broken into stages. Some drivers are so consistent that they’re good threats to capture the stage of a race, even if they don’t finish among the leaders.

It’s not just the drivers who attract wagering interest. It’s the manufacturers. Ford, Toyota and Chevrolet vie for top honors. Ford was the top performer last year, with 18 wins compared to nine for Toyota and Chevy.

You’ll find that manufacturers like to lure top drivers, just as top horse-racing trainers like to connect with the best jockeys. Bettors will find a rich supply of drivers for each manufacturer. Heck, you can even bet who’ll be the top Ford driver on a given day. But these props don’t come up until near race-time.

Get Deals On A Future Race 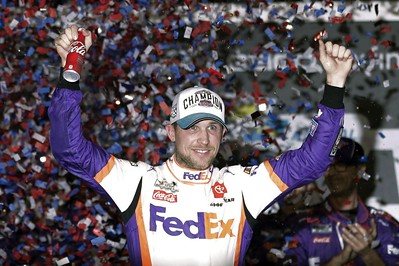 The odds are up for the Daytona 500 right now, even before the series gets underway. This is a nice time to grab some good values. Start by checking out these key numbers at WilliamHill.com:

And here’s another unique angle for bettors in this 2021 NASCAR season. Due to Covid-19 considerations, drivers aren’t traveling as often between tracks, and one location can hold several consecutive events. That means drivers become familiar and comfortable with certain racing venues, especially the ones they often race at. And that could become a betting edge for you.

Play it your way, every day at PointsBet.com. PointsBet’s new Parlay Booster feature allows you to build any 3+ Leg Parlay of your choosing and boost the final price yourself!

Sign up to bet on NASCAR at WilliamHill.com. If you lose your first bet, you’ll earn a Free Bet in equal value up to $500!