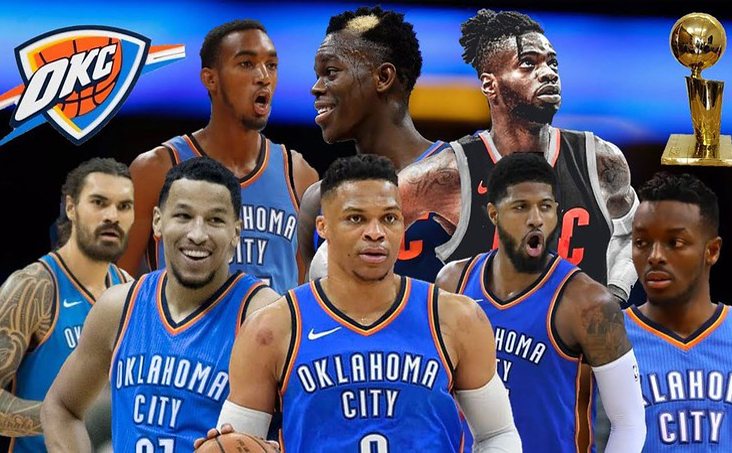 Here are the best NBA teams against the spread entering mid-January.

NBA betting keeps interest in the league alive—especially when an elite team plays a bad one.

The league is viable from a wagering standpoint, because the best teams don’t cover all the time, and the worst clubs covers more than a third of the time.

The Oklahoma City Thunder covers at nearly 67%, towering over other top clubs like the Boston Celtics at 59%, the Miami Heat and Dallas Mavericks at 57%. The Detroit Pistons may be at the bottom in terms of beating the number, but they’re at 36%.

Not so bad. Every other team is in-between.

It’s payday at BetAmerica.com! First-time players get a $1,000 risk-free bet.

NBA over-unders are tricky. Teams like the Philadelphia 76ers are a mystery, because they’re a tall, three-point shooting unit. If the big men get hot, the Sixers can score 125 points. If they’re throwing bricks, Philly comes in under 100.

An injury to top scorer Joel Embiid is hurting the Sixers as well. Philly has been under 100 in recent games, and now has a cushy upcoming schedule including the Brooklyn Nets (twice), plus the New York Knicks and Chicago Bulls. Normally, this would be the time to consider them covering, and point totals going over. But if Embiid stays out, that’s a tough call to make.

Take your best shot at ResortsCasino.com/sports! Sign up to play, and you’ll score your first bet back, up to $250, just like that. You’ll get $5 in free bets every week, too.

Best teams hitting the “over” are the San Antonio Spurs and Miami at 64%, while Dallas and Detroit are at 61% and Detroit at 58%. Pair different categories, and the Pistons not to cover in a high-scoring game becomes a bet consideration.

By the same token, Oklahoma City is in the Top 5 of teams hitting on the “under.” It means the Thunder is beating teams and covering the spread, with good defense.

The over is difficult to hit in an NBA game once it gets above 220 points.

Good luck taking your bankroll “over” the top.

Game of the Week: Fr