HomeThe ShuffleNBA Tip-off: The (Miami) Heat Is On

NBA Tip-off: The (Miami) Heat Is On 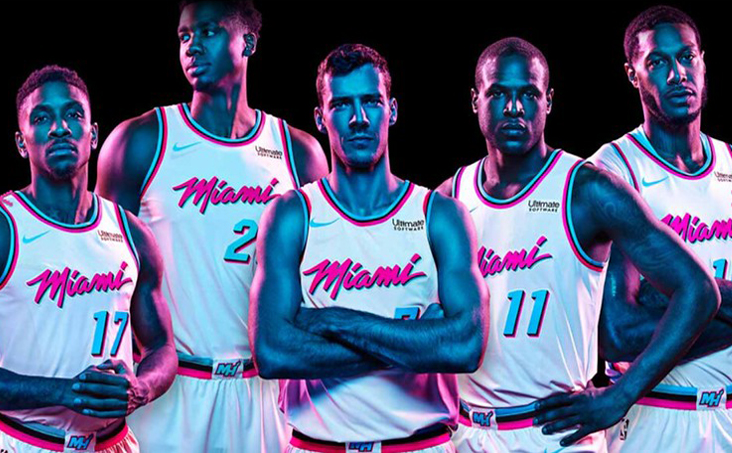 The concept of the NBA as a “betting game outside the game” will be put to the test in the next couple of weeks, particularly when it comes to one team. Just keep in mind: it’s one thing to win, another to cover the spread.

The Miami Heat is hot with bettors these days. The team entered early December at 14-5 against their NBA opponents, and a league-best 8-0 at home against the spread. The Heat is the only unbeaten team at home versus the spread. Miami is covering in just over 70 percent of its games overall, but has been perfect on its home court.

Based on that logic, it could be time for Miami to fatten up the wallets of its bettors, because it plays four home games in the next several days.

Will the formula hold? Or will the concept of a grueling NBA schedule catch up with them?

When Miami hosts the Washington Wizards on December 6, it’ll be the team’s third game in four nights. Away games on back-to-back nights precede the home stretch, including a head-to-head match with the defending league champion Toronto Raptors.

After hosting the Wizards, Miami is home to the Milwaukee Bucks, Atlanta Hawks and the Los Angeles Lakers.

What about simply winning games outright? On the moneyline, Toronto, the Boston Celtics and the Philadelphia 76ers started this month unbeaten at home. Although it’s tough to make money on those teams simply to win the games, that’s exactly what they’ve been doing. The Sixers are a surprisingly average 5-5 at home against the spread, despite going 10-0 on the win line. They’re winning close games, but not covering.

Toronto, Dallas and the Detroit Pistons have performed best as over bets, while the Denver Nuggets, Sacramento Kings and New York Knicks have been dependable under wagers.

Play to Win at PointsBet. Make it rain with $3 3-pointers on select NCAAM basketball games. Get started at PointsBet.com.

Game of the Week: Ch