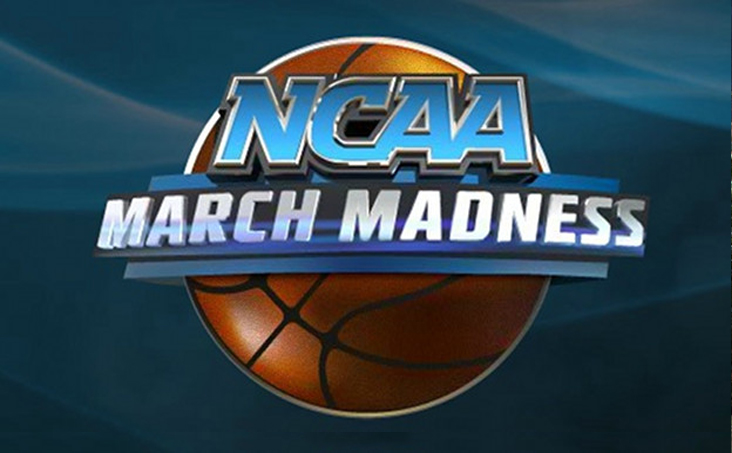 Heading into March Madness with no clear favorite, this contest could be anybody’s game. Here are the conferences and teams to watch.

Next week officially marks the start of March Madness, as conference tournaments get under way.

In a season where no team has really dominated, and most of the top teams are having a down year, this should be a postseason to remember. Buckle your seat belts, because it’s going to be a wild ride.

With several conferences to watch, and multiple contenders looking to either build or strengthen their resumes for the tournament of 68, we’re bound to see some fireworks.

This season for the Big Ten has far exceeded expectations. They currently boast eight ranked teams, and are one or two road-wins from having another (Rutgers Scarlet Knights). This is by far the deepest conference in the country, and will most likely send at least nine teams to the tournament.

The Big Ten tournament should be incredibly entertaining, as it’s nearly impossible to pick who has the edge. The Spartans of Michigan State and the Illinois Fighting Illini are the only two teams with a winning record on the road—and that’s important, as all the remaining games will be at a neutral site.

Join WilliamHill.com as a new player, and get a 100% match up to $150 on your first deposit. New registrations only.

The Big East is not currently as deep and dangerous as it once looked. Almost every team in the conference has been ranked at some point this season, and despite recent collective struggles, there’s still not a single Big East team below .500.

The conference seems a bit top-heavy at the moment, as the Seton Hall Pirates, Creighton Bluejays and Villanova Wildcats seem to be favored to emerge as champions. But don’t be surprised to see a solid team like the Xavier Musketeers or Butler Bulldogs make a run, or even the Marquette Golden Eagles, behind cold-blooded star guard Markus Howard. This should be fun to watch.

Sign up today at PlaySugarHouse.com, and your first deposit will be matched up to $250. New players only.

It’s been a very strange season for what’s usually the undisputed strongest conference in college basketball. The North Carolina Tar Heels have gone from regular-season champions just a year ago to last-place cellar this go-round, despite featuring one of the best players in the country in Cole Anthony. The Virginia Cavaliers lost almost their entire national championship team, yet have managed a 21-7 record and a #22 national ranking. Duke’s Blue Devils have had an up-and-down season, but finished as the nation’s #12 team.

And just as everyone expected, after all the dust cleared, the Louisville Cardinals and Florida State Seminoles sat atop the standings. A couple of sleeper teams—the Syracuse Orange, the Clemson Tigers—have had big wins this year, and may be poised to make some noise in the conference tournament and beyond. One thing is sure: you can never sleep on ACC basketball.

New players at BetAmerica.com are eligible for a $1,000 risk-free bet. Terms and conditions apply.

Yes, two of my Top 4 conferences are non-Power 5! In a year filled with parity and top teams not fulfilling expectations, West Coast conference teams have been balling out.

The San Francisco Dons sit in fifth place with a 20-11 record (.645). The Gonzaga Bulldogs (#2) and BYU Cougars (#15) are two of the best teams in the country. Saint Mary’s Gaels and the Pacific Tigers aren’t far behind. Keep an eye out for the teams out west.

This conference has been top-heavy all year. It’s seemingly a two-horse race, as no team looks strong enough to knock off the #1 Kansas Jayhawks or #4 Baylor Bears. The Texas Longhorns and Texas Tech Red Raiders have had some bright spots this year, but this tournament seems like all anticipation for the inevitable Kansas-Baylor championship game, with a #1 seed on the line.

Bet on your favorite sports at ResortsCasino.com, and your first deposit will be matched dollar for dollar up to $250.

As is expected annually, the Kentucky Wildcats have become regular-season champs. Despite not having an ultra-dominant player, strong guard play from Ashton Hagans and Tyrese Maxey has the UK team confident that it can make a run this year. The Auburn Tigers again have a solid team, with the potential to make some noise this March.

There are also four other teams with a winning percentage over .600, which figures to make this tournament a fun one to watch. With plenty of NCAA tournament implications at stake, expect a whole lot of effort and heart in this year’s SEC tourney.

The Pac 12 is a pretty consistently good conference this year throughout the first six or seven teams. Unfortunately, though, none of these teams are at the great/elite level. This tournament may be fun to watch from a parity standpoint, but no team really stands out except perhaps #13, the Oregon Ducks. I’m not quite sold on this team yet, but they have plenty of time to prove me and others wrong. Look for the sixth-place Arizona Wildcats, led by top-NBA prospect Nico Mannion, to make a run in this tournament, and maybe even pull out an underdog win.

The next week of action should be great fun as the Madness finally begins. It’s all uphill from here, with meaningful college basketball almost every day for the next month. Enjoy these games, bet smart, and good luck!