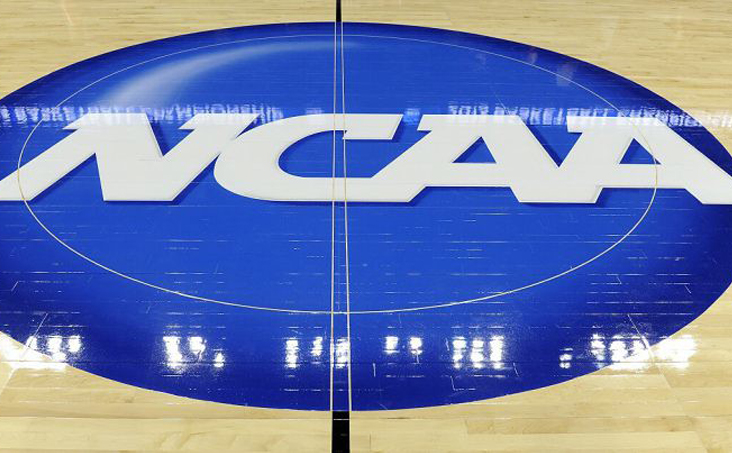 The NCAA’s Big Ten and SEC have seven teams ranked in the Top 20. Here’s a rundown of how those teams are projected to fare in this year’s tournament.

NCAA Selection Sunday, now less than two weeks away, will choose most of the field of 64 from the top conferences in the country. Two of the top conferences—the Big Ten and the SEC—are currently ranked in the Top 25, with nine teams ranked in the Associated Press and the Coaches Poll. With the conference tournament next week and March Madness in the offing, let’s look at the odds.

Get Boosted Same-Game Payouts every day for all NCAA basketball games at PointsBet! Choose your game, pick your legs and choose the lightning icon to boost your parlay!

The Purdue Boilermakers have been in the Top 15 all season. They were in the tournament last year and were a number four seed. They were eliminated in the first round during an overtime loss to the North Texas Mean Green. The Boilermakers should get a higher seeding and make it into the second round.

The Wisconsin Badgers, a perennial tournament participant, are known for ball control and great defense. The Badgers were involved in the unfortunate ugly ending in the game against the Michigan Wolverines. It will be interesting if those teams meet again. Wisconsin was a No. 9 seed in the 2021 Tournament. They lost to the Baylor Bears in the second round last year, and the Bears were the eventual NCAA Champions. Note: the Badgers haven’t made it into the second weekend of the tournament in the last four years.

The Ohio State Buckeyes were a No. 2 seed in the 2021 NCAA tournament. Then Oral Roberts Golden Eagles upset them in the first round. They committed 15 turnovers and shot 5-23 from three-point range. This team isn’t as good as the 2021 squad.

The Illinois Fighting Illini have one of the best big men in college basketball in Kofi Cockburn, who will win most matchups inside. The team was a No. 1 seed last year. The Illini fell in the second round to in-state rival the Loyola Chicago Ramblers in a game they trailed throughout. This team should get to the Sweet 16.

The Iowa Hawkeyes have just moved into the Top 25. They were seeded second in last year’s tournament. They lost in the second round in a high-scoring game against the Oregon Ducks. They’re trending in the right direction now and should win their first-round game.

Reward yourself with up to 40% more in profits on winning parlays at BetMGM. Just opt in and place a 4-to-7 leg parlay on any combination of sports or events and you’re on your way.

Among SEC teams in the Top 25, here are the National Championship odds:

The Auburn Tigers have one of the top players in the nation, first year forward Jabari Smith, who is projected as a Top 5 pick in the NBA Draft. Auburn has ranked No. 1 several times this season. The Tigers self-imposed a ban on themselves and did not go to the tournament last year. When they’re hitting from outside, they can beat anyone.

The Kentucky Wildcats weren’t invited to the Big Dance last year. Their record was 9-16, so they have something to prove this year. With no major injuries to a key player, the Wildcats should be penciled into a slot in the Sweet 16 at least.

The Tennessee Volunteers were seeded No. 5 in the NCAA 2021 Tournament, and eliminated in the first round by the Oregon State Beavers. They never led in the game. The Volunteers don’t handle pressure well, and will have a tough time advancing in this year’s tournament.

This year’s Alabama Crimson Tide isn’t as talented as the 2021 team, which was seeded No. 2 but lost a thriller in the Round of 16 to the UCLA Bruins in overtime. Alabama will be playing in the second round and has a legitimate chance to go to the Round of 16.

Here’s a slam dunk for new players, only at Caesars Sportsbook. Bet exactly $20 on any event, and you’ll get $300 in Free Bets to use toward future wagers—win or lose.

Be smart and bet responsibly. For tips of how to keep gambling fun, click here. And be sure to follow Robert Mims and iGaming Player as we navigate the March Madness brackets.