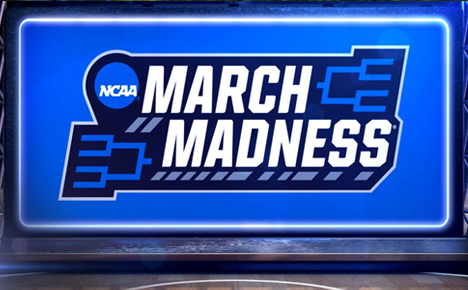 Selection Sunday for the 2021 NCAA Tournament is fast approaching, and teams on the bubble are vying to make the Big Dance.

2021 NCAA Tournament Selection Sunday is quickly approaching. And, with just a few weeks left of conference play and league tournaments starting, teams on the bubble are vying to polish their resumes and make the Big Dance.

What are the odds that several bubble teams will make the field of 68? Let’s break down if there’s any value on the board, and bone up on 2021 NCAA bracketology.

Get all of BetQL’s best bets for March Madness! Dating back a full calendar year, its five-star (max-value) bets have won 61% of the time! BetQL is an app to help you outsmart Vegas. Access powerful analytics for sports betting. View real-time line movement, best bets of the day, meaningful team trends, and pro money advantages. 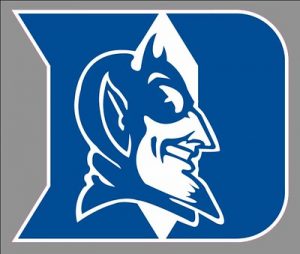 The Duke University Blue Devils entered their game at home against Louisville as one of the last four in on several respected bracketologists projections. But now, they’re likely outside the field after losing in overtime to the Louisville Cardinals.

There’s room for Duke to play itself into the field, though. The team has two road games against tournament-caliber competition (the Georgia Tech Yellow Jackets and the North Carolina Tar Heels to finish the regular season before the ACC Tournament.

If the Blue Devils can split their final two regular season matchups and put together a run in their league tournament—a semifinal appearance may be necessary—the Blue Devils are likely in the field.

At +175, the implied probability of Duke making the dance is a shade over 36%. However, with several opportunities to improve their chances with two roadies and a high major tournament, I see some value in taking YES on them making the field.

Duke controls their destiny to the tournament.

Bet on college basketball at PlaySugarhouse.com. New account holders will get a 100% deposit match up to $250. 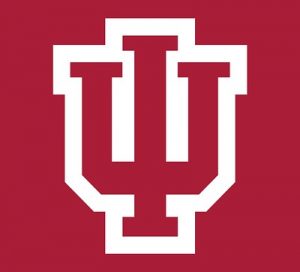 The Indiana University Hoosiers are 12-12, yet are still in the mix for a NCAA Tournament bid due to the difficult Big Ten landscape this season. Although, it’s tough to rally behind this Indiana team.

Archie Miller’s team is in a similar situation as Duke, as Indiana is on the road for its last two games of the regular season against the Michigan State Spartans and the Purdue Boilermakers. Both are must-win games. The team will also need to make a strong impression in the Big Ten tournament to have a puncher’s chance to earn a bid.

The issue is that the Hoosiers aren’t playing good basketball of late. They’ve lost three in a row to tournament competition and bolster the 12th best defense in Big Ten play, according to KenPom.

Yes, Indiana will have opportunities to get inside the field, but I’m selling their chances due to their poor form. If Indiana is under .500, I can’t see the justification for them to be in the tournament.

This Selection Sunday, I’ll take the short price on NO.

For inside tips on how to bet hoops, click here.

I like YES for the Yellow Jackets to make their first NCAA Tournament since 2010. The team really helped its cause by winning at home against Duke on Tuesday.

I’m bullish on Tech to make the dance, especially because of experience. The team is Top 10 in minutes continuity and will need to keep the positive momentum to hear their name called on NCAA Selection Sunday.

While Tech was able to knock off the Florida State Seminoles at home, Josh Pastner’s team doesn’t have a sterling resume. Georgia Tech is 2-6 against Quad 1 competition, and has two losses to Quad 3 teams, the Georgia State Panthers and the Mercer University Bears.

There’s certainly a thin margin for error, but with seniors littered all over the roster, I expect Tech to avoid issues in the ACC Tournament.

Led by guard Jose Alvarado, Tech is generating the most turnovers in conference play. In a tournament setting with quick turnarounds, I’m a proponent of backing teams that can cause loose balls and get out in transition, as well as having a lot of experience playing together.

For now, the Yellow Jackets are in the field. If they’re able to avoid an early exit from the ACC Tournament, they should keep their positioning.

Hit the hard court with your first sports bet at ResortsCasino.com. If your bet ends in a loss, you’ll get it back—up to $250, credited to your Sports Free Bet balance.

If we’re talking about talent, the Mountain West has four teams that are deserving of an NCAA Tournament bid. However, it’s common on Selection Sunday that deserving mid-majors get left just outside the field.

This season is especially difficult to analyze smaller conference teams because of the limited amount of non-conference games in 2020-21.

There weren’t many opportunities for mid-majors to bolster their resume to the selection committee.

Of the big four MWC teams—the Colorado State Rams, the San Diego State Aztecs, the Utah State Aggies, and the Boise State Broncos—Colorado State was the only team to beat the other three.

Many projections have the Rams comfortably in the field right now, but with conference tournaments starting, the team is far from a shoo-in.

The Rams likely need to make the Finals of the MWC tournament to secure a bid. There are simply too many other teams out there that can make a run over the next few weeks against stronger competition to overtake their spot in the field.

If the Rams were to run the table and grab the Mountain West Tournament title, this is all moot, and the team will be in with an automatic bid.

I’m not going to play +150 because these odds feel short for a mid-major team in a year where they will only have played five Quad 1 games in the regular season. But I’m going to keep my eye on this number to see if I can get it at above +200 in a few days.

Colorado State is incredibly talented, but come Selection Sunday, I can’t play them at this number.