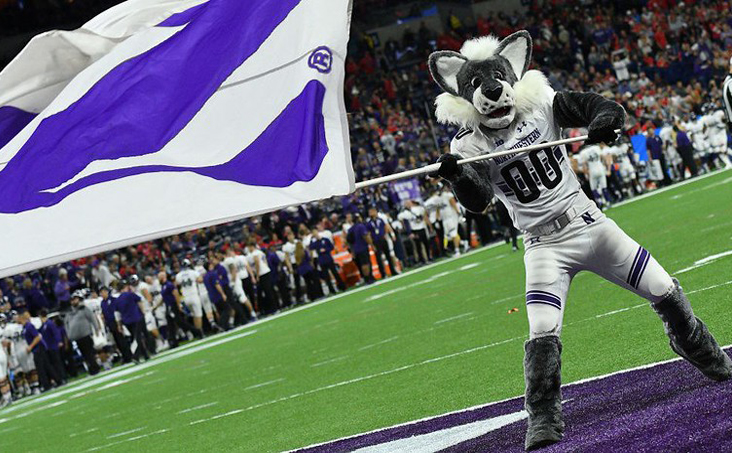 There are plenty of storylines emerging as the college football season winds down and Covid-19 continues to affect it all. Let’s take a look at the most important Week 13 matchups.

With this extraordinary 2020 college football season coming to a close, every game is vitally important. A handful of teams are still aiming for the four-team playoff. Others are striving to qualify for the best bowl game possible. With wild cards in abundance this Thanksgiving weekend, let’s pinpoint some of the best spread bets.

While I confidently (and incorrectly) picked the Liberty Flames just a week ago, the Virginia-based team is looking at an extremely favorable matchup following its first loss of the year against the 0-3 UMass Minutemen. The winless adversaries don’t score much, so this one comes down to Liberty’s ability to put up enough points to cover the -38. Coming off their worst offensive output of the season, the Flames should be able to return to their high-flying ways and get the job done.

As the Notre Dame Fighting Irish try to make the College Football Playoff in their first ACC season, they’ll have to knock off the 25th–ranked North Carolina Tar Heels in the process. Notre Dame is very strong on both sides of the ball every week, and will face a team that’s shown potential, but only in flashes. QB Sam Howell is one of the best in the nation, but struggles to get his team firing on all cylinders.

While these are two very talented teams, expect Notre Dame to keep their title hopes alive this week.

Grab this Turkey Leg Parlay at WilliamHill.com. Place a 3-6 leg parlay on Texans-Lions, Washington-Cowboys or Ravens-Steelers. Losing bets earn back 100% of the qualifying stake as a Free Bet!

Justin Fields covers spreads. It’s just that simple. The Ohio State Buckeyes QB looks to be a Top 2 pick in this year’s NFL Draft, and has gotten there by beating teams into the ground. That trend shouldn’t end this week as the Buckeyes face the pretty average Illinois Fighting Illini. Ohio State is another team that’s dominant on both sides of the ball (every season) so covering 28.5 this week is very doable.

Just like Notre Dame, look for the Bucks to keep their natty hopes alive in Champaign!

Ah, yes. The 2020 spread team of the year is back in my best bets for another week. This one seems pretty easy. The 8-0 CCU Chanticleers are coming off an 11-point victory against the one-loss Appalachian State Mountaineers, so why can’t they win by six more points against the 2-9 Texas State Bobcats side?

Coastal should win by at least three touchdowns. Don’t overthink it, this one is a gift!

The Northwestern Wildcats (!) currently own the highest strength of record in the nation after knocking off the #10 Wisconsin Badgers just a week ago. The Wildcats have officially sent a message that they’re for real this year, and the Michigan State Spartans have been sending opposite signals.

There are several mismatches this week all across the college football landscape, so do your due diligence beyond just these five. There’s plenty of money to be handed out this weekend, so don’t miss out. Get some Black Friday reimbursement and maybe you’ll even have some left over to splurge on yourself (or put in more winners). Good luck and happy turkey day!

Here’s another reason to give thanks! Bet $1, Win $100 if a touchdown is scored in any Thanksgiving game at BetMGM.com. Your bonus is paid in free bets.