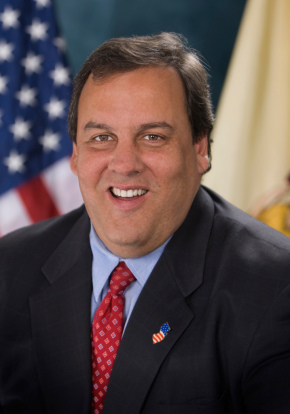 New Jersey invoked another constitutional principle on state’s rights in its latest attempt to have the U.S. Supreme Court uphold its sports betting law despite a federal ban.

The state filed briefs with the court citing the principle that Congress is barred from forcing states to repeal or reinstate their own laws. The briefs were filed by attorneys representing Governor Chris Christie and the New Jersey Thoroughbred Horsemen’s Association.

New Jersey has twice attempted to allow sports betting, first passing a law in 2012 that was eventually struck down by federal courts. The law was challenged by the professional sports leagues and the NCAA saying it violated a 1992 federal law banning sports betting. The state appealed to the Supreme court—saying the ban violated state’s rights—but the court did not elect to hear the case.

The state then tried to get around the ban by repealing some sports betting laws and allowing self-regulated sports betting at its casinos and racetracks, but that too was struck down by federal courts.

In this new appeal to the Supreme Court, New Jersey argues that the federal government, while able to regulate citizens directly, may not “require the states to govern by Congress’ instruction,” according to the Associated Press.

The state argues that federal courts violated the Constitution by “authorizing a federal court injunction mandating that a state reinstate prohibitions it has chosen to repeal,” attorneys representing the state wrote.

Opponents of the state’s law—including the federal Department of Justice—say the state is regulating sports betting at racetracks and casinos by prohibiting it everywhere else, making it a violation of the 1992 federal law, the AP said.

Several other states including Mississippi, West Virginia, Arizona, Louisiana and Wisconsin have joined New Jersey’s brief to the Supreme Court.

The court is expected to hold a conference on New Jersey’s petition January 13.