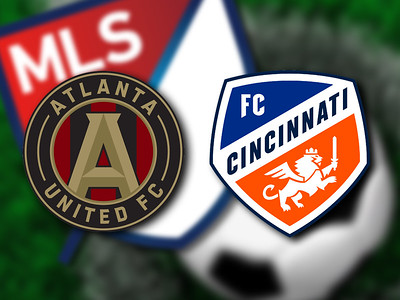 In July, FanDuel provided the wrong line for a pro soccer game, affecting about a dozen bets in New Jersey and Indiana. The winning bets weren’t paid. The snafu caught the attention of regulators in the two states.

An error can cost teams runs in baseball. In betting circles, an error can cost a sportsbook thousands of dollars. That’s what happened when FanDuel made a pricing error on a Major League Soccer game in July—and then withheld payment to winners.

The decision not to pay off led the New Jersey Division of Gaming Enforcement to investigate. The issue also surfaced in Indiana which could result in potential action after a review from the compliance committee of the Indiana Gaming Commission. The determinations could have a major impact on the U.S. sports betting market.

The error came after FanDuel listed FC Cincinnati at +5 (-134) against Atlanta United. An industry source told Legal Sports Report the incorrect line was up for about a day, and some dozen bets came in. Except for one, all wagers took place in New Jersey.

A man at the Meadowlands told ESPN he bet $5,360 after the teller received supervisor approval. Another bettor at Blue Chip Casino in Indiana placed bets that would have paid out around $60,000 but it was canceled before he cashed out.

Sportsbook operators can cancel bets in Indiana in case of an obvious error. The New Jersey investigation may end up allowing something similar.

FanDuel had another error in September 2018. During an 18-second stretch, FanDuel accidentally listed the Denver Broncos at +75,000 instead of -600.

FanDuel wanted to pay the winners, including one who wagered $110 to win more than $82,000, at what they thought were the right odds. After a discussion with New Jersey regulators, the bets were paid.

The decision to make good on the error bet may make it hard to avoid a similar result now.