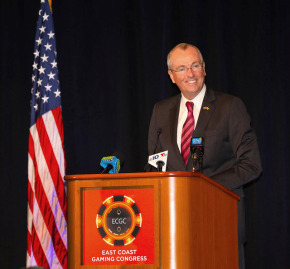 The New Jersey Assembly and Senate have given final approval to a bill providing $20 million a year for five years to the racing industry.

The bill includes a clause that lets the legislature out of paying the subsidy if it determines the payments are not “substantially” improving the industry. The money would help subsidize race purses and tracks would have to file a report with the state outlining how they spent the money.

“We’re thankful to all the legislators who have recognized the importance of this legislation and the impact it will have on our industry,” he said in a press release. “Today’s actions, and hopefully the governor’s signature shortly, put us on a more even playing field with our neighbors, who for years have enjoyed casino-fueled purse subsidies.”

The $20 million a year would go to the New Jersey Racing Commission, which would split it equally among the thoroughbred and standardbred industries.