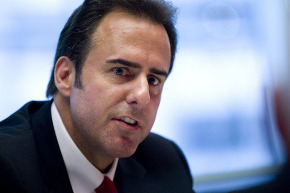 The New Jersey Casino Control Commission has approved the appointment of five new directors for Caesars Entertainment in the company’s bankruptcy reorganization.

“They have been selected through a process that went on during the bankruptcy and are independent of Caesars,” Paul O’Gara, an attorney representing Caesars told the commission according to a report in the Press of Atlantic City. “Each of them has various levels of experience.”

A 10th member is expected to be appointed soon, O’Gara told the commission.

Caesars Entertainment Operating Co. filed for Chapter 11 in 2015 and settled its $18 billion bankruptcy case in January. Caesars split the company into a real estate trust and an operating company.