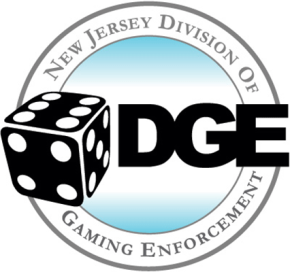 The New Jersey Division of Gaming Enforcement is warning online gambling operators in the state that they could lose their state licenses if they don’t take steps to block gamblers from their international sites.

New Jersey has a policy that licensees there cannot operate in jurisdictions where online gambling is clearly prohibited—called black markets.

David Rebuck, director of the division, sent a letter to online gambling companies operating in the state that they must quit the Australian market or they could face punitive actions including loss of their New Jersey licenses. He sent a similar letter last year as Australia was proposing its new regulations.

“Operators must comply with Australia’s new laws and cease offering all prohibited services to customers in Australia,” the new letter said. “Failure to do so many result in the division taking regulatory action against your company, including finding your company unsuitable for licensure in New Jersey.”

Companies will also have to provide evidence that they are taking measures to block Australians from gambling on their sites and if they’re continuing operations to explain why.

Several major online companies have already exited the Australian market after the rules went into effect, including 888 Poker and PokerStars, both of which are licensed in New Jersey.

In another story related to Australia, The North South Wales government is reportedly considering restrictions for “synthetic lotteries” such as those run by online betting agency Lottoland. Synthetic lotteries allow players to bet on the outcome of international lotteries without technically entering the actual contest.

Officials say such complicated payment agreements may be in violation of the state’s wagering rules. The Australian states of Western Australia and Victoria have also announced moves towards restricting synthetic lotteries while Queensland is reviewing the practice.