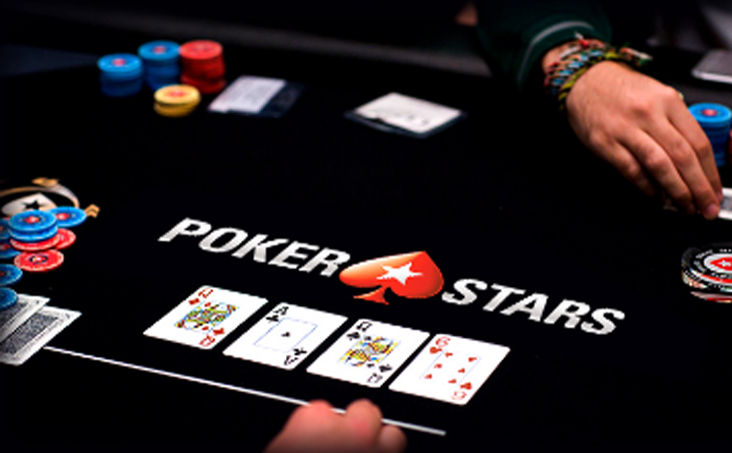 Do you love poker? New Jersey’s online poker sites have a whole lotta action for you this month.

The depositor freeroll requires a simple $30 deposit in your PokerStars account to get an entry into the January 26 freeroll. The Top 20 finishers will win a $400 seat to the Winter Series Main Event. There will also be daily Spin & Go tournaments that could lead to Main Event tickets.

The second chance events will be held daily. If you bust out of a Winter Series event without cashing, you’ll automatically receive a ticket to a Second Chance All-in Shootout.

For the full schedule, go to PokerStarsCasinoNJ.com.

At WSOP.com, which serves players from New Jersey and Nevada, the New Year Kick Off Series will be held January 19 to January 26. The series is only eight events, but includes $400,000 in total prize pool guarantees.

Players who enter three series events will also get to play in a $400 Online Bracelet Freebuy Satellite.

Get the full schedule at WSOP.com.

And don’t forget, WSOP.com is already running satellites for the 2020 World Series of Poker in Las Vegas. In January, satellites will be held Sundays at 7 p.m. and 10 p.m. ET respectively.

Sit & Go to the Super Bowl with WSOP.com! Win a trip for two to Miami to see Super Bowl LIV—just play on WSOP.com. You can also win NFL Shop gift cards, to buy your favorite team’s gear.

BorgataPoker.com and its partners PlayMGM and partypoker haven’t scheduled special tournaments events for January. But you can still play in satellite tournaments for the live Borgata Winter Poker Open in Atlantic City through January 26.

Satellites are still in play for the $3 Million guaranteed Borgata Winter Poker Open Championship, with a chance to win a $3,500 seat to the event. Super satellites for the championship begin this weekend for a $400 buy-in. Go to BorgataPoker.com for the full schedule.