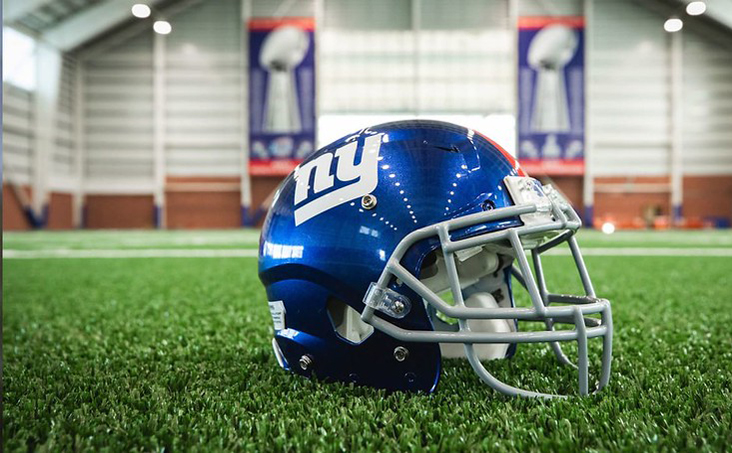 2021 Heisman Trophy winner DeVonta Smith is the favorite to go to the New York Giants, but is that a smart bet?

2021 Heisman Trophy winner DeVonta Smith is generating a lot of buzz in the 2021 NFL Draft. His ceiling is as high as No. 6, but some mock drafts believe he can fall as low as the mid-teens.

Picking at No. 11, the New York Giants have been linked to the University of Alabama standout quite a bit as the team looks to load up its offense.

Will Smith go to Big Blue? Let’s read some tea leaves and see if the fit is right.

The Case for Smith @ Giants 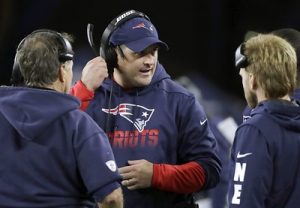 If you parse through the betting markets, including this prop, Smith has been linked to the Giants since NFL Draft props were first released. His total has been set at 11.5 for nearly the whole process. So it’s clear that this spot is an inflection point for Smith.

New York Head Coach Joe Judge is a former Alabama assistant coach. He has ties to Nick Saban. That should only help Smith’s case in the Giants war room if he’s on the board when New York picks.

The Judge connection isn’t the only reason to tie Smith to New York, as several reporters have linked this team and this prospect. ESPN’s Jordan Raanan said this past Sunday that he believes Smith would be the team’s pick if he is around at No. 11.

While the G-Men signed wide receiver Kenny Golladay this offseason, the team can still use more weapons on offense, with Saquon Barkley rejoining the team after a torn ACL last season, and a big year for third year quarterback Daniel Jones.

Betting the NFL Draft? Your first wager will be matched 50% up to $25 to be used on any NBA or MLB Single Game Parlay at PointsBet.com.

The Case against Smith @ Giants 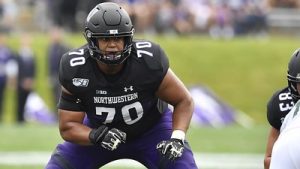 Smith would add another dynamic threat in the passing game for Jones, but the team can still use help on the offensive line—with Northwestern’s Rashawn Slater possibly available when the Giants are on the clock.

As well, another local beat reporter, Dan Duggan of The Athletic, hypothesized in the staff-wide mock draft that the Giants would look towards an edge rusher, despite the needs elsewhere on the roster.

“Fans will be outraged if the Giants pass on both Alabama wide receivers and Northwestern offensive lineman Rashawn Slater,” Duggan wrote. “But I believe (Giants General Manager Dave) Gettleman has his sights set on an edge rusher.”

Duggan mocked the pick to be Azeez Ojulari, but there have been reports linking the Giants to Penn State’s Micah Parsons as well.

The root of this pick being anyone but Smith is that he will either be off the board or that the Giants feel that he is a luxury the team doesn’t need.

While he’s the favorite to be selected by the Giants, there are several other needs on this rebuilding NY roster.

I wouldn’t lay the price on Smith right now. He’s been linked to the Giants often in the pre-draft process. But too many other options are on the board. Parsons is an intriguing bet at +600. He’s linked to the organization, and defensive line Coach Sean Spencer is connected to Parsons from Happy Valley.

There’s the chance that Smith is off the board by No. 11 anyway. But I see the board shaking out where there are too many quality options to bet this prop at +300.

As we move further down the board, there’s more variance. And there are a lot of moving pieces to take the shortest price. Parsons—or Duggan’s choice of Ojulari at +1700—seem more appealing at this point.

Get big value on Daily Odds Boost Specials at BetRivers.com! Get in the action with the best prices on the games and storylines YOU want to bet!