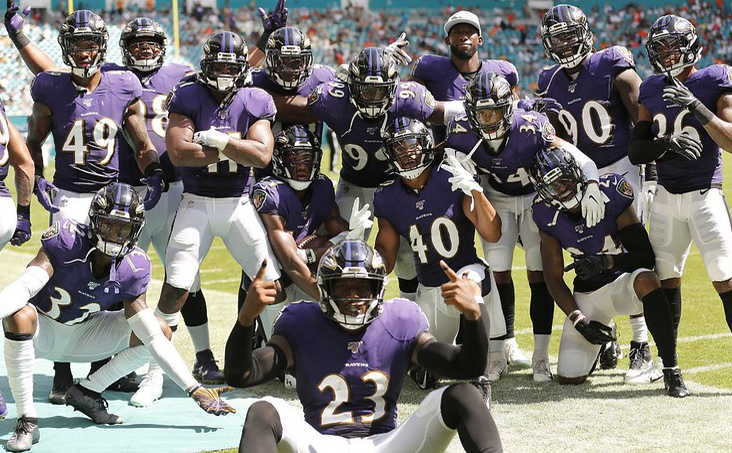 As the NFL pivots from the regular season to playoffs, the focus is back on futures bets.

Now that the NFL playoff field is set, the odds have been updated for all remaining teams heading into the league’s second season. Here’s the rundown and our analysis.

While these odds seem to indicate the playoffs will be top-half dominant, I firmly believe that just about every team has a real chance to compete for the Lombardi trophy this year.

Every one of the 12 playoff teams can play at a high level on both sides of the ball, and all have key wins on their respective resumes. These playoffs have the potential to be the most exciting in recent history, as the playing field seems to be as level as it’s been in a while. That said, this might not be a bad year to throw a few dollars down on one of those +6000 teams and hope for a 2017 Eagles-esque underdog run.

To Win the NFC Championship:

The NFC is the conference to really keep an eye on, as pretty much any of the six teams could advance to the Super Bowl. The 49ers have shown great dominance all year on both sides of the football, hence their standing as odds-on favorites.

The other five teams, however, are not far behind and in an Any Given Sunday win-or-go-home playoff scenario, anything could happen!

To Win the AFC Championship:

The AFC is a little more top-heavy than its cross-conference counterparts. This side of the bracket looks more like a three-horse race. While the Texans, Bills and Titans are by no means hopeless, the Ravens, Chiefs and Patriots look much more equipped to make a deep run this year. Expect to see two of these teams meet in the AFC Championship.

The top of this list correlates almost directly with the Super Bowl champion odds, as these players are just all the QBs of the favorite teams. A couple of receivers in Thomas and Hill have consistent big-game potential on contending teams, as does tight end George Kittle.

This is a huge score! Bet $1 on select Boosted Odds games at ResortsCasino.com, and you’ll get a $100 free bet if your pick pulls through. That’s on top of your cash payout! For new sports bettors only.

The MVP tends to come as a surprise, as four of the last six guys to hoist the Roselle trophy were two linebackers, a wide receiver, and a backup QB. So despite these odds indicating that QBs are most likely to win (which conventional logic would support) there might be a big-time underdog that could make you some big-time money on Super Bowl Sunday!

As one would expect from the Super Bowl champion odds, this list is dominated by the Ravens, 49ers, Chiefs and Saints. As the heavy favorites, it’s most likely that the NFL’s championship game will feature two of these four squads.

As I mentioned earlier, however, there is a great deal of parity in this year’s playoffs and I wouldn’t be at all shocked to see a combination that isn’t even on this list. It’s going to be a very fun month for NFL football so enjoy it, but more importantly make that money!

Best of luck and Happy New Year to all!

It’s the better bet! Sign up to play at PointsBet.com and get two risk-free bets up to $1,000 and up a $500 refund (in Bonus Bets) if your first bet loses. New customers only.