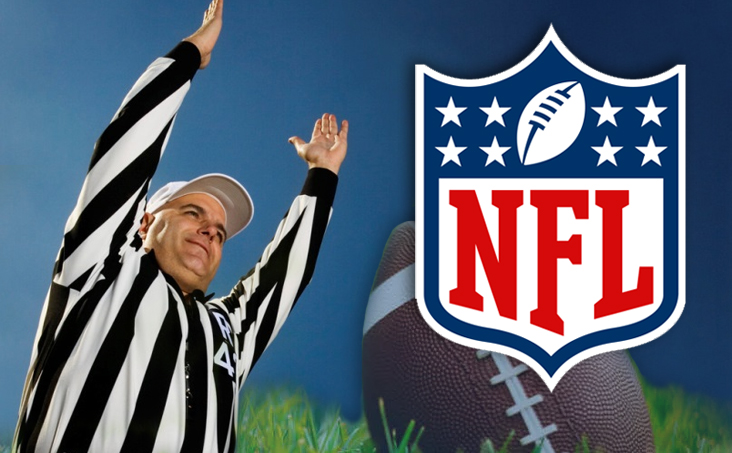 Ready to bet on the spread? A couple of lucky PointsBet.com players tried their luck in Week 1 of the NFL season, and walked away with deeper pockets. With Week 2 on the way, here’s your chance to join them.

PointsBet began as an Australian sportsbook with a unique approach to betting. It was exclusively a spread-betting (or points-betting) service; instead of betting with fixed odds, players would be paid out based on accuracy of their wager. PointsBet now also features fixed odds betting, but spread-betting remains its bread-and-butter.

Unfortunately, the player put a cap at a 20-point win/loss. While he bagged a hefty 600K, without the cap he would have won $1.29 million. Even so, it was the biggest payout on a spread bet in PointsBet history.

That guy wasn’t alone in taking advantage of a Week 1 blowout. Another PointsBettor hit it big when he placed $17,800 on the Kansas City Chiefs at -4.5. When Kansas City won by 14 (9.5 points over the spread), this player won too—to the tune of $169,100. These two bets contributed to a huge Week 1 that saw PointsBet hand out over $1 million in winnings.

Place your wager now at PointsBet.com.

A PointsBet spokesperson called it a “perfect storm. Week 1 of the first NFL season ever with legalized sports betting was bound to produce a really big win with numbers that pop out.”

Spread-betting has been common for a while overseas, but is geared more towards higher-scoring American sports. One week of NFL football has proven it. With basketball season on the horizon, spread-betting will grow in the U.S.

PointsBetting “does appeal to sort of a different type of client,” Johnny Aitken, CEO of PointsBet, told ESPN. “It’s not just about being right, but really right, and being willing to ride out the upside and downside as well, which this product has.”

If the Cap Fits

While there’s a high reward potential to spread-betting, it can be risky too. Losing a bet by a couple of touchdowns can add up just as quickly; hence the option to cap at a certain point value. The cap acts as a security blanket, to make sure a blowout loss doesn’t hurt too bad.

PointsBet is currently licensed in New Jersey and Iowa, with hopes of expanding to New York and Illinois in the near future. With all the media attention and the explosion of sports betting in the U.S., PointsBet has uber-potential to grow as well. If you’re feeling confident in your next bet on the spread, why not give spread-betting a try?

And On to Week 2: Keep Your Eye on these Teams

With all this NFL talk, it is only right to discuss the fast-approaching Week 2 and look into some intriguing matchups.

After an exciting Week 1, we can only hope for more fireworks and headlines this weekend. With some exciting matchups and favorable odds, there’ll be plenty of ways to get in on the action while watching it unfold on your TV or local sportsbook screen while you bet online.

And don’t forget, if you’re confident in any of the spreads mentioned above or otherwise, try your hand at spread betting on PointsBet! Best of luck!