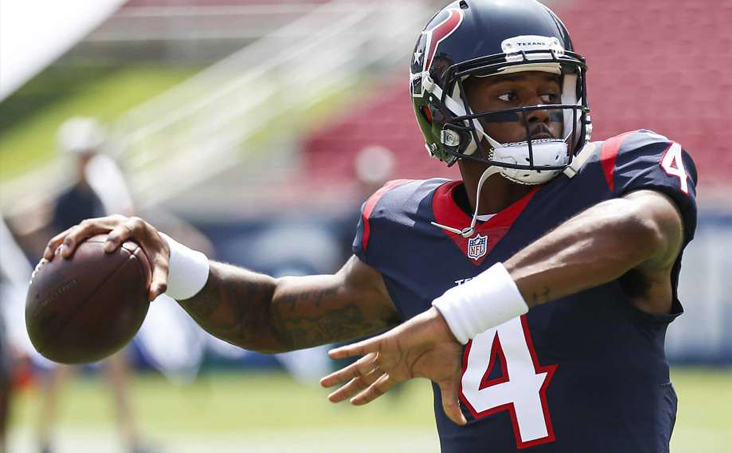 During the NFL regular season, some underrated players stepped into elite roles, while a few stars had slower seasons. Whether you’re a fantasy football GM or a player prop frequenter, here are the biggest names to watch heading into Week 12.

Heading into the end of the NFL regular season, let’s look at six players who dominated this year and size up their prospects for Week 12.

We’ll start with the MVP favorites. Three quarterbacks stand out as top dogs at this point.

Outside the MVP race and QB position, there are a few other players definitely worth keeping an eye on heading into this weekend. Unfortunately, we’re going to start by picking on Carolina. The Panthers’ defense has been struggling lately, and they’re getting ready to head to New Orleans to face the Saints, a team that just got its offensive firepower back.

A total of 1,378 players will be active in this week’s games. We say pay attention to these six. This season, the spotlight shone brightest on individuals, and this has become the way to watch the NFL. Don’t expect it to change any time soon.

BetMGM.com offers a risk-free first bet for new customers. Sign up today, then start to play!

Every Day’s a Holi