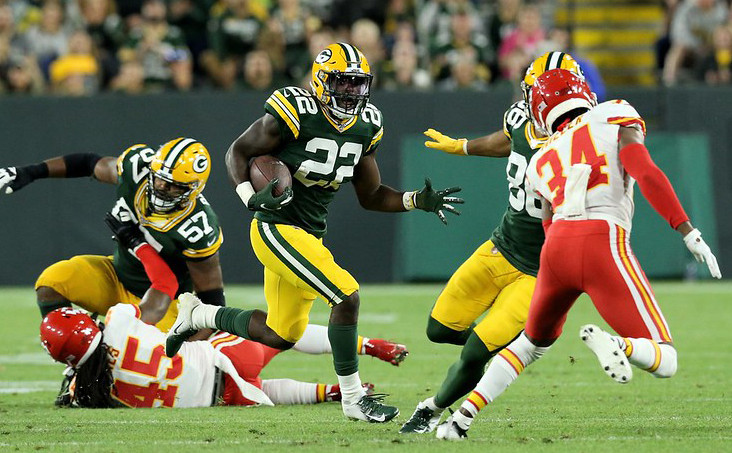 The road to Super Bowl LV begins on NFL Wildcard Weekend, Saturday and Sunday, January 9 and 10. Get your online betting odds and early insights right here!

The NFL post-season kicks off this weekend, with the Wild Card Round.

The road to Super Bowl LV officially runs through the Kansas City Chiefs and Green Bay Packers, who both secured first-round byes in the AFC and NFC.

Below are the betting odds and schedules for each matchup:

BetQL’s computer model analyzes every bet, every day to find mispriced lines. Stay on your game! Go to BetQL.co today.

Subscribe to iGamingPlayer below for the best and latest odds on must-see sports!