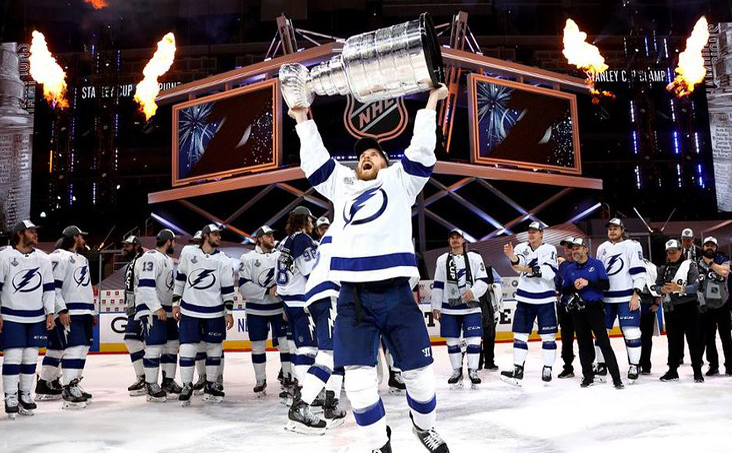 This year’s NHL season is more like baseball, with teams playing the same opponents over and over in the same arena a couple of days apart. These close-quarter division rivalries are good for bettors, enabling them to spot and exploit patterns.

This year’s NHL season is more like baseball, with teams playing the same opponents over and over in the same arena a couple of days apart. Travel is limited, and heavy schedules will make NHL division rivalries more intense. This means that bettors, like the teams themselves, have a chance to spot patterns emerging within the games, and can take advantage of them.

For example, the Las Vegas Golden Knights have played the Arizona Coyotes four consecutive times so far. The Golden Knights managed an unlikely sweep, but in one game, saw a steep scoring drop-off. Bettors who anticipated the 1-0 finale won if they bet the “under” 6 goals total at most sportsbooks.

The Knights also nipped the Anaheim Ducks 5-4, but lost to them 1-0 in the next game, with the over-under betting total at 6.5 goals.

NHL teams tend to become more defensive as the season progresses. Teams start protecting leads better, as the points in the standings become more important. And NHL division rivalries have never been richer.

Want to get some skin in the game? Place your bets on the NHL and other sports at BetMGM.com. 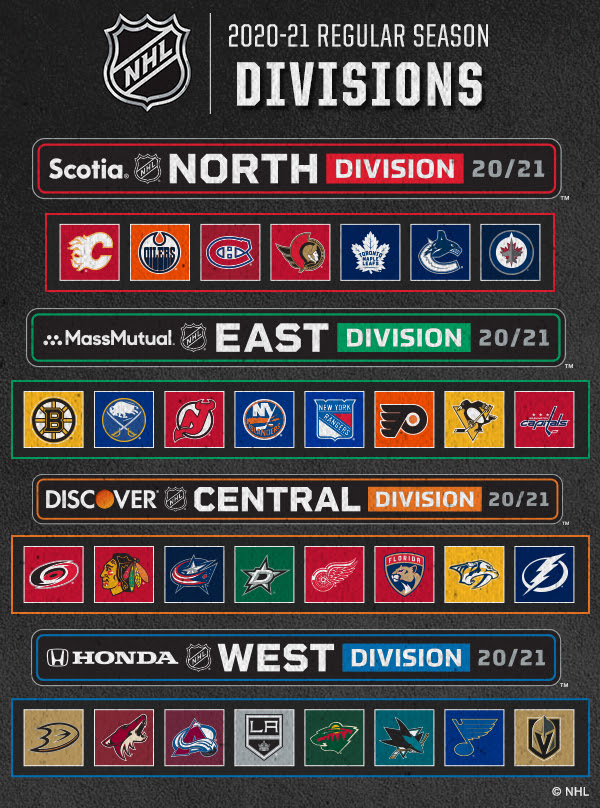 So what are the elite teams so far?

Sign up as a new player at GoldenNuggetCasino.com, and get a $100 risk-free bet.

In the midst of all this, the NHL scheduled two outdoor games this week—and not in famed places like Fenway Park, but on a golf course in Lake Tahoe. The games will be at an outdoor rink set up on the 18th hole at Edgewood Tahoe Golf Course, home of the annual American Century Championship celebrity golf tournament. No fans will be attend, due to Covid-19 restrictions. 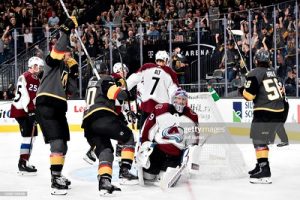 Previous temporary rinks were set up at Chicago’s Soldier Field, Green Bay’s Lambeau Field, New York’s Yankee Stadium and Heinz Field in Pittsburgh. The first outdoor game was a pre-season matchup between the Los Angeles Kings and the New York Rangers (which was the first played to completion) on September 27, 1991. The game took place in the parking lot of Caesars Palace in Las Vegas. The temperatures reached 95 °F during the day but game time temps lingered around 80 °F. Keeping the ice cool enough in the hot desert climate required three times as much coolant as a standard NHL rink. And speaking of some hot NHL division rivalries, don’t miss this weekend’s lineup:

Where to Watch: NBC

P.S.: The Flyers had several recent games postponed because of positive Covid tests, so keep an eye on this one, as a postponement would not be shocking.

And for more NHL insights from iGamingPlayer, click here.

Get in on NHL Tuesdays at PlaySugarHouse.com. Log in every Tuesday for a 20% NHL Profit Boost!