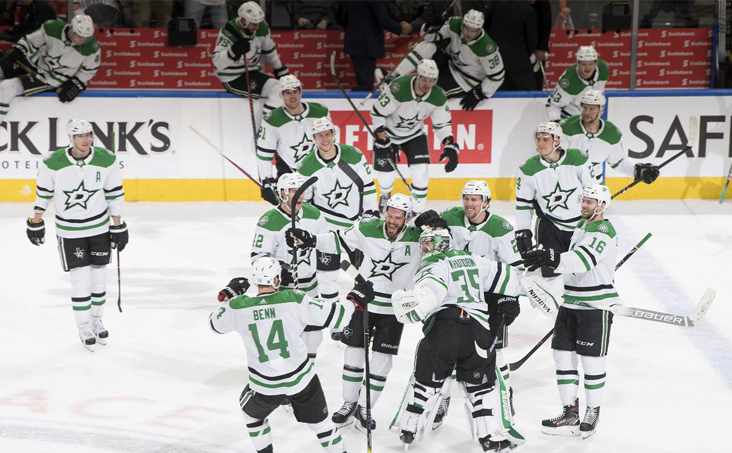 With NHL season approaching the halfway point, defense becomes more prominent, and games get closer and harder to handicap. Here are some tips on who to bet—and how—from the Iceman, Davey B.

Here are some options:

First timers who sign up at CaesarsCasino.com will get their deposits matched up to $300!

Game of the Week: Fa