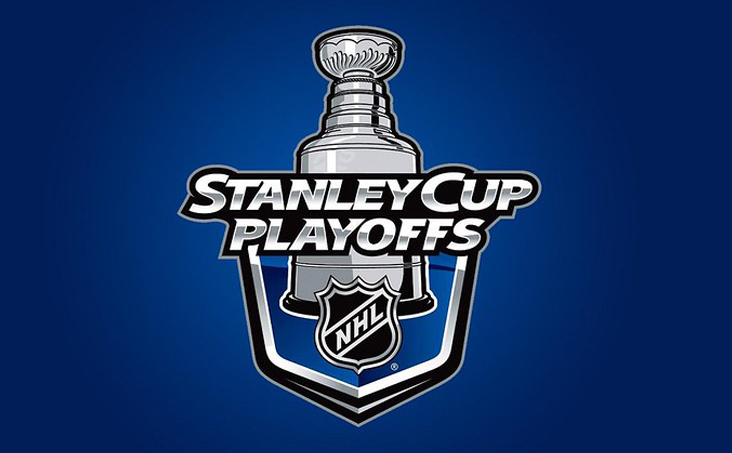 The 2021 NHL postseason is off to an electrifying start, with divisional matchups you don’t want to miss. Check our predictions for eight of these thrilling first-round contests.

The NHL Playoffs are off to an electrifying start, with plenty of goals, fights, and overtimes. All four games so far have been decided by just one goal, and all but one required an extra period for the win.

The Stanley Cup Playoffs are always must-see, but this year’s divisional matchups have even more punch. Check our predictions for eight of these thrilling first-round contests. 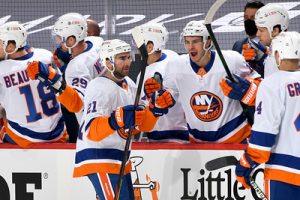 The New York Islanders’ deadline acquisition of Kyle Palmieri paid off in Game 1. The winger scored twice, and made the overtime goal that gave his team a 1-0 series lead. The Islanders thrive as underdogs in almost every postseason, and this year is no different. With more recent playoff success behind them, expect the Isles to send Sidney Crosby and the Pittsburgh Penguins packing early this year.

It’s Stanley Cup Playoff time! Make your wagers at BetMGM.com bet on a team to win it all and BetMGM will drop a risk-free Token into your account each time that team moves on in the playoffs.

In Game 1, the Washington Capitals lost starting goaltender Vitek Vanecek to injury, but backup Craig Anderson filled in nicely. Andy stopped 21 of the 22 remaining Boston shots on goal en route to a 3-2 overtime victory. The team is also getting its opening night starter, Ilya Samsonov, back from the Covid-19 bench, which should further help to fill the gap left by Vanecek. These two were extremely close in Game 1, and a lucky deflection led to the overtime goal. That said, I’m again leaning towards recent playoff success, and for that reason I like the Caps to advance. 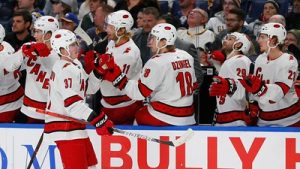 In the regular season, the Carolina Hurricanes held a 16-point advantage and 6-2 head-to-head advantage over the Nashville Predators. It’s worth noting that Nashville’s two wins came on the final two days of the season, when they had to win to qualify for the playoffs, and the Canes already had the top seed locked up. This series shouldn’t be close—Canes in five or less.

Boost Your Parlay at PlaySugarHouse.com. Log in to your account every day for your 10% Parlay Profit Boost! Valid through May 23.

If you missed Game 1 of this in-state rivalry series, don’t miss any more. When the Florida Panthers met the Tampa Bay Lightning, it seemed somebody was either fighting, scoring, or both every second on the clock—a sure sign of good things to come. I’d rather predict that this series goes a full seven games than call a winner. But up against the wall, I’ll go with the defending champs, who already hold the series lead. 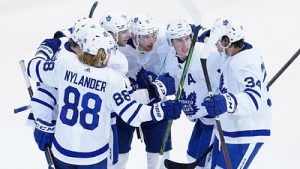 The Montreal Canadiens ended the regular season on a five-game skid, and in the NHL Playoffs, is now giving up 18 points in the standings to its opponents in Toronto. In what is somehow these two franchises’ first ever postseason meeting, it should be a rather underwhelming victory for the Maple Leafs. These teams are in two different classes, and it’s gonna show on the ice.

If Edmonton Oilers Captain Connor McDavid is Batman, Leon Draisaitl is his Robin. This dynamic duo has been dominating opponents all year long, and specifically down the stretch run of the regular season. The Winnipeg Jets, on the other hand, have been sputtering to the finish line. As a result, they’re not very convincing opponents. This one looks like an Edmonton-in-6 kind of series. 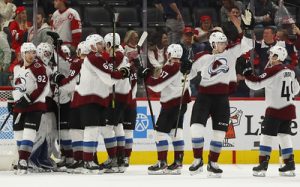 The Colorado Avalanche captured the Presidents’ Trophy for best regular season record by way of a +64 goal differential. In the NHL Playoffs, this team enters with the longest active winning streak (5) and hasn’t shown much of a reason to believe it won’t make a deep playoff run. The St. Louis Blues, on the other hand, are without their top scorer, David Perron, due to Covid-19 protocols. It looks like there’ll be Blues to spare in St. Louis after this first-round matchup.

Win or lose, you’ll cash in at HardRockCasino.com. Just deposit $100 or more and place your first bet of $100 or more. If your pick doesn’t win, Hard Rock will hit you back with $100 in cash. 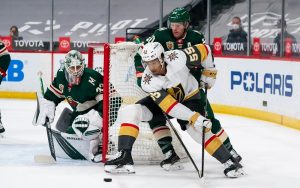 The Minnesota Wild snuck one over on the Vegas Golden Knights on Sunday, taking Game 1 in overtime when the puck deflected off a Vegas defender’s skate and through Marc-Andre Fleury’s legs for the only goal of the game. There should be plenty more defense in this series, but not too much more Minnesota. Expect Vegas to turn the tides of this series—and soon.

While there aren’t too many upsets on this list, I expect plenty more in the second round, as teams continue to play division rivals that are closer to them in the standings. This year’s postseason format promises plenty of fireworks, as we have already seen through just four games. Tune in and make sure to check out series lines ASAP!

Be an informed bettor for this NHL Stanley Cup series. Check out additional postseason stories on iGamingPlayer.