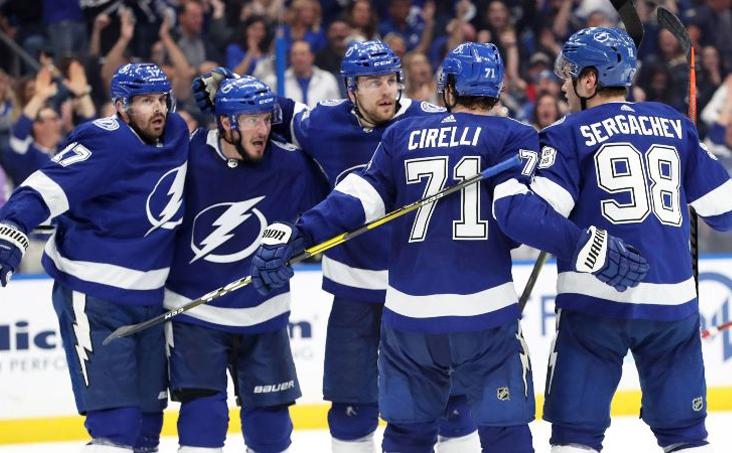 There’s plenty of hockey to play before we slide into the NHL playoffs. Here’s who’s worth your wager right now.

With the end of NHL regular season in sight, let’s take a look at who’s hot, who’s not, who’s in and who’s out of the playoff picture—at least for now.

New sportsbook player? Sign up at GoldenNugget.com, and you’re eligible for a risk-free bet of $100!

Game of the Week: Bl