NHL’s Back On Ice—Will the Shutdown Affect Performance? 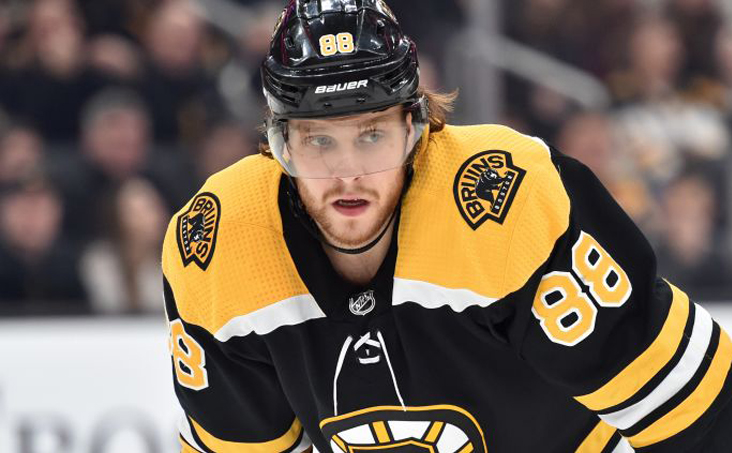 Bettors, get ready. The NHL returns Saturday, August 1, with a playoff-type tournament that will determine the Stanley Cup champ by early October.

Starting Saturday, August 1, the National Hockey League is back. A playoff-type tournament will determine the Stanley Cup champion by early October.

PlaySugarHouse.com has the Boston Bruins and Tampa Bay Lightning co-favored at +650 to win it all. The Vegas Golden Knights are +800 and the Colorado Avalanche are +900, among the leaders.

There will be no fans. Toronto and Edmonton are the host cities, where all games will be played.

There are some key things you need to know about the 24 -team format. The first part of this schedule involves the Top 4 teams in each conference playing a round-robin to determine seedings 1-4 for the next round.

These seeded teams will be joined by four other teams that win a best-of-five playoff. 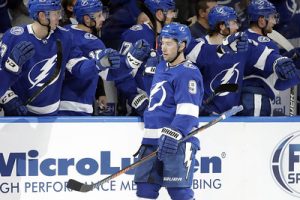 In the East, the seeded teams include the Boston Bruins, Philadelphia Flyers, Washington Capitals and Tampa Bay Lightning. They’re guaranteed a second playoff round.

The teams who join them in the next round will be winners in best-of-five series involving the Pittsburgh Penguins vs. Montreal Canadiens, the New York Rangers against the Carolina Hurricanes, the New York Islanders against the Florida Panthers and the Toronto Maple Leafs vs. the Columbus Blue Jackets.

Sign up to wager on PlaySugarHouse.com, and skate into the game with a 100% deposit match, up to $250. Start today!

The four seeded teams and four series winners will comprise the eight teams for the second round. The second round is a best-of-seven that reduces the conference field to four.

The next round chops it down to two, and the subsequent round determines a conference champ, the team that will play for the Stanley Cup against the Western champion.

Get a 100% deposit match up to $150 on your first deposit with WilliamHill.com, plus $10 in free cash! New registrations only. 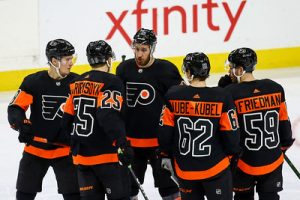 In the West, the Top 4 are the St. Louis Blues, the Vegas Golden Knights, the Colorado Avalanche and the Dallas Stars. They’ll play a round robin to determine seeding, and then be joined in the next round by winners involving series between the Edmonton Oilers and Chicago Blackhawks, the Nashville Predators vs. the Arizona Coyotes, the Vancouver Canucks against the Minnesota Wild, and the Calgary Flames against the Winnipeg Jets.

Follow the same format as the Eastern Conference. The winner of each conference meets in the Stanley Cup Finals, starting in September.

Before the Covid-induced, break the NHL was almost done with its regular season. The Boston Bruins had the most points of any team, 100.

The Philadelphia Flyers were the hottest NHL team, with wins in nine of their last 10.

MLB: Odds On An Oddb