A federal judge has ended a suit by the New Jersey Thoroughbred Horsemen’s Association to force pro leagues and the NCAA to pay more than $100 million for opposition to a sportsbook. The defendants received a restraining order against Monmouth Park (l.).

A suit in New Jersey over opposition to sports betting by pro leagues and the NCAA in 2014 could be nearing a resolution.

A federal judge last month nixed an effort by the New Jersey Thoroughbred Horsemen’s Association to get the NBA, NFL, NHL, MLB and the NCAA to pay more than $100 million in damages. The association claimed that the leagues opposition to sports betting at Monmouth Park Racetrack cost them, according to the Associated Press.

Still undecided is some $3 million put up by the leagues as a bond after receiving a restraining order against Monmouth Park.

While the Supreme Court wouldn’t overturn the sports betting ban until 2018, voters and the legislature had already given the go ahead. With that as support, Monmouth Park made plans to open a sportsbook. A federal judge issued a temporary restraining order stopping Monmouth Park by siding with the leagues’ argument that allowing the track to begin accepting bets would cause irreparable harm to their brand and the integrity of their games.

The bond would covers losses the track might suffer during the restraining order. A month later the judge overruled the New Jersey law because it violated the 1992 prohibition.

After the Supreme Court overturned the prohibition, the association went to court not only to get the 2014 bond but also the $140 million in damages from the expiration of the restraining order. The horsemen argued that the leagues acted in bad faith when it came to the integrity issue because they promoted and endorsed fantasy sports. The leagues say legal action was nonsense.

On December 3, U.S. District Judge Freda Wolfson said no dice to the damages, but would hold a later hearing on the bond. 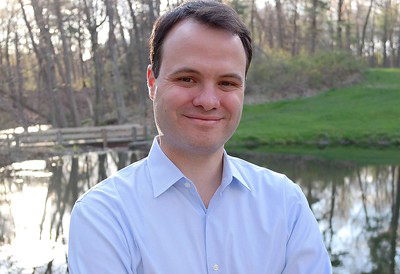