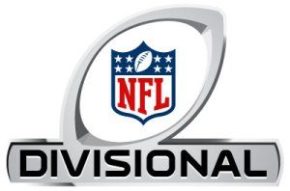 NFL Divisional weekend was notable in that all of the favorites won outright, while three of four covered the spread. This was notably different than Wild Card weekend, where the underdogs had their way, winning three of four and covering all four games.

“With College Football season behind us and the final two weekends of NFL ahead, we’re close to entering the post-football betting season weekend,” said Mattias Stetz, C.O.O at Rush Street Interactive.   “We’re seeing action pick up on college basketball and the NBA, and this week, tennis fans are tuned into the Australian Open.”