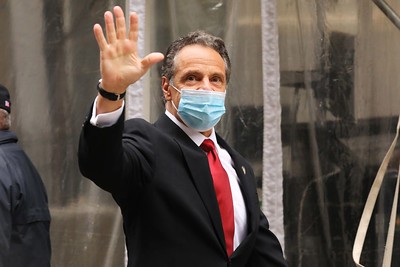 Although New York State casinos have been open since September 3, they have not fully recovered.

Some areas of gaming have bounced back as good as before. Rivers Casino General Manager Justin Moore said last week that sportsbook was surpassing pre-Covid numbers. “This past Sunday our sports book was the busiest we’ve seen since reopening and the numbers match last year,” he said.

The Rivers casino has brought back two-thirds of its staff. But business isn’t exactly booming.   “Certain days of the week, there are no crowds. It’s very quiet. no wait to get inside the building,” Moore told WRGB Albany.

So far, no alcohol is being served at New York casinos, and poker still isn’t allowed.

Alex Tucker, general manager at Saratoga Casino Hotel, commented, “People’s habits have changed. And some people just don’t feel safe going out.” He added, “Our most loyal guests, customers that visit the facility quite often, have comeback very strong.”

He noted that six months is a long time and that in the interim, some customers have found other things to do.