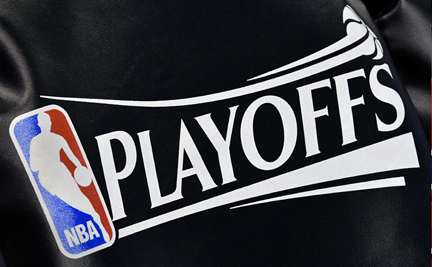 We’re closing in on the real NBA playoffs. With games going off in a bubble, and no homecourt advantage, the dynamic could be a little tilted.

The next round of the NBA playoffs is scheduled to begin Monday, August 17. Here are the favorites to win the championship, according to PointsBet.com.

PlaySugarHouse.com has similar numbers, but the Clippers would be a slightly better play at +310 if you like them.

What’s the most notable change? The Philadelphia 76ers. They were 20-1 before the NBA restart unfolded. Then they lost Ben Simmons for the season and slid all the way to 50-1 at PlaySugarHouse.com, which has a heavy Philly betting contingent. So, there is skepticism even where betting on this team would normally be strong.

Cash in now! Create a new player account at PointsBet.com. You’ll get $100 in free bets when you deposit and bet just $20.

This weekend marks the final first-round restart games, and the most interesting betting choices will involve teams gunning for the last playoff spot in the Western Conference.

Two of them will face off in a “play-in” best-of-three series. The standings were so tight at midweek that the final two teams had not yet been determined.

When they do, one team will enter the play-in round in 8th place. That’s the final position for a post-season berth. That team will face the 9th place team, with the winner going to the playoffs.

What’s unique about this is that the 8th place team will have to win only one game in this matchup. The 9th place team must beat the 8th twice in order to make the playoffs.

Sign up to wager at PlaySugarHouse.com, and get right in the game with a 100% deposit match, up to $250. Start today!

After that, the true NBA playoffs begin. What’s different about this year’s post-season? Seedings, and the homecourt edge they provide, are moot.

Because the games occur in “the bubble,” an enclosed area in Orlando, Florida, the players can’t rely on a friendly home crowd. That normally makes a big difference in the playoff games.

There was little to play for during the original restart, other than the final Western Conference playoff berth. And that winner gets the dubious honor of playing the Lakers first and will likely exit the playoffs early.

Most teams rested starters or slightly-injured players during the final week. Scoring was up. Expect that to recede slightly and defense to re-emerge when the playoffs start.