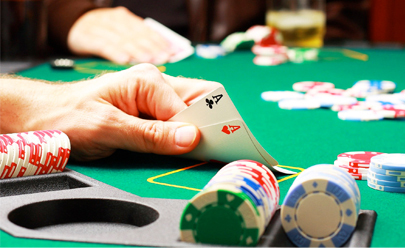 Online poker bonuses differ from casino bonuses. Find out what you need to know right here at iGamingPlayer.

Online poker sites offer new players bonuses to attract first depositors. These poker bonuses are often advertised with a percentage and a dollar amount. For example, an offer may be described as a 100% up to $100 bonus. This means that a player’s deposit is matched dollar for dollar up to $100.

In the early days of online poker, a player would be required to play a certain number of raked hands to clear a bonus. A typical bonus would require between five and 10 hands where rake was taken out of the pot for every $1 in bonus. These bonuses were popular and players took advantage of them by folding virtually every hand. This hurts game quality and caused losses for online poker sites.

New structures were introduced that use rake paid to determine bonus clearance. This put an end to bonus abusers and created more action.

All poker sites now require players to pay a predetermined amount of rake to earn player points. That number can be anywhere from two to 100 points for every $1 in rake paid. This number is always disclosed in an online poker room’s terms and conditions. It is always important to read and understand these before depositing.

The next step when learning about an online poker bonus is how many player points are required for every $1 in bonus. In general, the amount of rake required to clear a bonus will be two to five times more than the bonus itself. To put another way, it will take $2 to $5 in rake paid to clear $1 in poker bonus.

There is usually a limited amount of time to clear an online poker bonus. A player will usually have 30 to 90 days to clear a bonus after making a deposit. Any bonus that has not been cleared will expire after the disclosed promotional period.

Most regulated online poker sites use a rake formula in cash games known as contributed weighted to distribute player points. This requires a player to put money in the pot to receive any credit towards clearing a bonus. The amount of rake credited to a player is dependent on the percentage of the pot that a player contributed. A player that put $10 into a pot that reached $40 would receive 25% of the rake credited in the form of player points.

Online poker sites will offer periodic reload bonuses. These are available to players that have already made a deposit. The terms are often identical to the first deposit bonus, although the size of the bonus may vary. Reload bonuses are often advertised during holiday weekends when player counts tend to slip.

Several New Jersey poker sites offer no deposit bonuses. These are bonuses that give players a small amount of chips that may be immediately used at the tables. Requirements vary on when a player that receives a no deposit bonus may request a withdrawal. 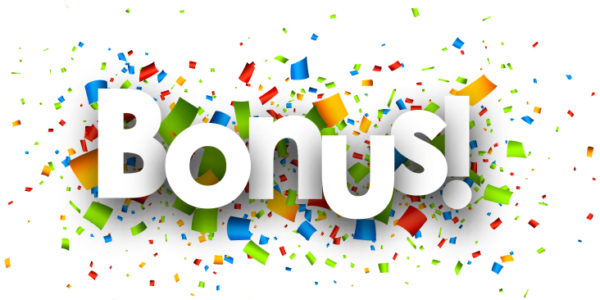