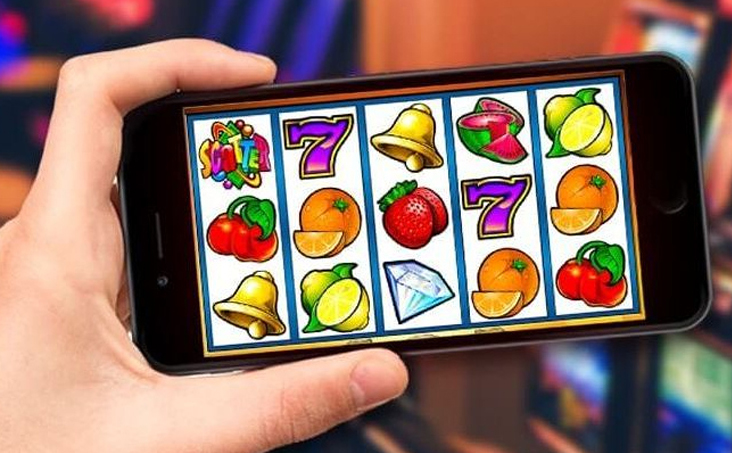 Every slot player wants to find a loose game—one that pays big! But how do you do it when no signs differentiate loose games from tight ones? Here's the method to this madness.

Slot players are always searching for a loose game, one that pays off more than others. While that’s difficult enough in a casino, online slots can often be enigmatic. You don’t know what you’ve got until you start playing.

In all legal gaming jurisdictions, either online or land-based, slots are required to pay back a certain percentage of the money deposited in them. In Nevada, it’s 75 percent. In New Jersey, it’s 83 percent. All other states fall into these parameters, more or less.

States report these figures as “hold percentage”—the amount of money the casino retains after paying the winners. So, if a casino has a 10 percent hold percentage, it has a 90 percent player payback. This formula was first published in Casino Player magazine back in 1988.

There are other factors involved, too. In a land-based casino, operators have to deal with rent, payroll, electricity, depreciation and other costs of doing business that are figured into that payback percentage. Online casinos aren’t encumbered by many of those costs, so are a little looser in general than land-based slots.

Join the gang at TropicanaCasino.com, and you’re instantly in line for up to $100 cash back—and that’s real money, not bonus bucks! Find out more today.

Now for the big question: How do you track down a “loose” game as opposed to a “tight” one? It’s still something of a mystery, but in general—and this applies to land-based slots as well—higher denomination games are generally looser. That’s because players who can afford those games are probably the best players. The casino can afford to reward these players with jackpots more frequently, because the actual amount of their losses will always exceed a lower denomination player, even at a higher hold percentage for the house. Get it?

Which leads to another question: What denomination is high enough to warrant a better payback percentage? That often depends on the casino or website you’re playing on. Take Las Vegas as an example. A high-limit player at Wynn probably starts at $5 games. Across the street at Treasure Island (TI), a $1 player would look good to management.

Online, it’s a little harder to tell, because most gaming websites look alike. You can’t tell, in most cases, if the players on a particular site are well off or scratching for every penny.

And speaking of pennies, one of the worst games you can play are the 1¢ games. Even though you can often bet as much as $2.50 per spin, casinos traditionally give penny players the lowest payback. So while you may think you’re getting more playing time by using pennies, you’re sacrificing great paybacks that might come your way if you moved up a little, to nickel or dime games.

How does a $600 deposit bonus sound to you about now? Just sign up to play at BorgataCasino.com, and it’s all yours—plus $20 on the house! Exclusively for new players.

The actual definition of loose and tight slots can differ from player to player—it’s a very subjective viewpoint. Have you ever played a slot for hours with no return, and the next person who sits down hits a jackpot? That’s not unusual, and your view of that game, coming away empty-handed, would be that it’s very tight. The winner, of course, would call it loose.

Also, casinos have an overall hold percentage they target for all slots. While every game is controlled by a random number generator (RNG), over time, all slots will produce the revenue that they’re programmed for. But within that casino could be a series of high-payback games balanced by low-payback varieties. And those higher-payback games would undoubtedly be aimed at their VIP players, usually the higher-limit players.

Remember, even if you could identify the exact payback of a particular game, there’s no guarantee that you’ll win over the short term. The payback percentage is programmed into the game to be effective over thousands and thousands of plays. Keep in mind, too, that a game that pays back 100 percent of the money played in it would only allow the player to break even over a long period of time. How much fun is that?

So even with a high payback percentage, slot games eventually grind down your bankroll over time. Yes, the higher payback percentage gives you more time on device (a crucial measurement of slot popularity), but also continues to take money from you, albeit at a slower pace.

The answer, of course, is simple: Quit while you’re ahead. Online, that’s easier to do than in a bricks-and-mortar casino. In a real casino, you’re often ahead soon after you arrive, and who wants to turn around and drive right back home? Online, if you’ve hit your win goal (always set one!) in a short time, you can simply stop playing and pocket your winnings.

Tight or loose, it’s being a winner that counts.