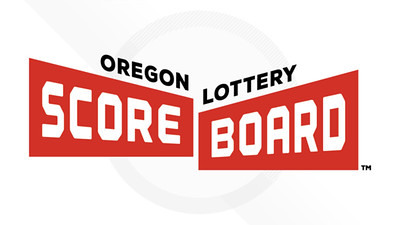 The $6.3 million profit that the Oregon Lottery forecast for the first fiscal year of sportsbook in the state has instead turned into a $5.3 million loss. The Lottery Commission was due to hear about the unsatisfactory first year from Lottery Director Barry Pack this week.

The Oregon Lottery, which recently released a new mobile sports betting “Scoreboard” app, will lose money for the first fiscal year, according to a memo by Oregon Lottery Director Barry Pack.

“Lottery will have a loss of $5.3 million from the program for the first nine months of FY ’20,” Pack wrote.

The lottery originally forecast a $6.3 million profit, with rapidly accelerating gains. Despite the loss, it expects the deficit will eventually right itself.

The unveiling of the app was delayed until October, which meant the lottery couldn’t take full advantage of the NFL season. On top of that, early on the app was plagued with bugs involving registrations and deposits. Finally, it cost the state more to launch the app than it had figured, causing $6.2 million in vendor expenses.

Lottery spokesman Matt Shelby said, “We launched a new game (sports) and a new sales channel (mobile) this year, and we knew we would have significant up-front investment.” He added, “We also captured all expenses related to launching the game, including indirect ones. Some of those indirect expenses were already represented in other budget areas, and it was a matter of moving them into the sports column.”

Some critics say that the biggest reason for the loss is that House Bill 4057, introduced several weeks ago, banned wagers on college sports. That measure was pushed by the presidents of the University of Oregon and Oregon State, schools that get no money from sports betting.