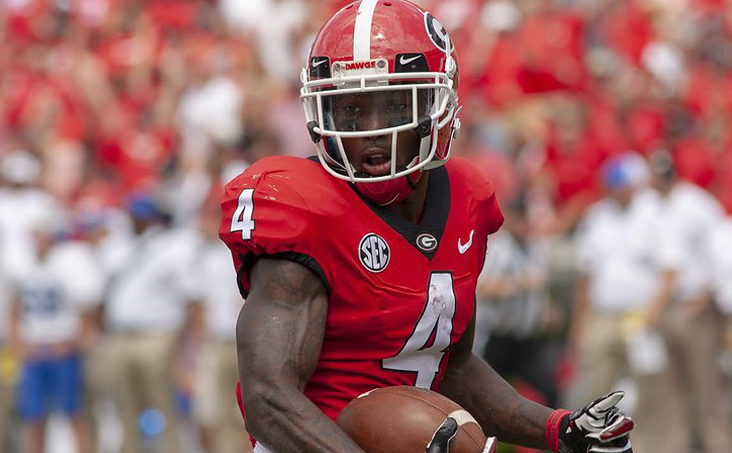 From the first coin flip to the final countdown, Super Bowl fans will bet on anything and everything—including the color of the Gatorade shower. Here are a few popular prop bets to add to your game-day fun.

The dust has cleared, and just two teams remain this NFL season: the San Francisco 49ers and Kansas City Chiefs. It’s time to turn your attention to the most anticipated betting day of the year, Super Bowl Sunday. Betting the Bowl is not just a win-lose proposition. There are tons of prop bets available, too.

Some of these props are, let’s face it, pretty silly (like what will be the color of the Gatorade shower at the end of the game, and will any scoring drive take less time than it takes to sing the national anthem). But that’s what makes them so much fun.

Let’s take a look at some of the bets that will be available until kickoff on February 2.

This is probably the most popular prop bet every Super Bowl Sunday. Players can choose either heads or tails on which team wins the toss, both at even odds. These two scenarios can be parlayed as well. The recent trend has been tails, as the backside of the coin has emerged in five of the last six championship games. It’s worth noting, however, that the five consecutive bowls prior were all heads, so there’s really no strategy to betting this flip. If you have a rooting interest in this game, then hope the coin flip doesn’t go their way! The last five Super Bowl teams to win the toss have all come up short of the title.

There is an option to choose whether either half’s two-minute warning will occur with exactly 2:00 left on the clock. For both halves, the heavy favorite is “yes,” the warning will occur precisely at the two-minute mark. If we see a high-scoring game, it might be a good idea to take the “no” option with favorable odds, in hopes the offense will try to cram in one more play right before the warning and spill a few seconds into one-minute territory.

Make a better bet! Sign up to play at PointsBet.com and get two risk-free bets up to $1,000 and up a $500 refund (in Bonus Bets) if your first bet loses. New customers only.

You can also bet on whether either team will successfully convert a two-point conversion. The odds in this case favor “no,” so maybe an early deficit will mean a two-point conversion for a team making a comeback bid, winning you some money with those favorable odds. Scores in Super Bowl games tend to get weird, so it might not be a terrible idea to take the underdog “yes” option here.

If you think it’s going to be a close game coming down to the wire, this could be the game prop for you. For either team to win by exactly three points, the odds heavily favor “no,” since it’s such a specific outcome. The Chiefs and 49ers seem very evenly matched, and it’s likely that everyone’s dream scenario of a walk-off field goal to win the Super Bowl could occur in this game. If you believe in that scenario, take advantage of great odds and capitalize on a possible three-point margin!

Depending on who wins the toss, putting your fate into the hands of the opening kick returner could be a big time money move. The Chiefs’ primary returner, Mecole Hardman, averaged 26.2 yards/return this season, and has brought one back to the house already. Richie James (l.) has taken back every 49er kick return this year, for an average of 21.4 yards. He hasn’t brought one all the way back yet but has a long of 81yards, so he definitely isn’t incapable. At over +6000 odds, it might not be the worst idea to throw a few dollars down here and hope for the best. This would sure start the Bowl off with a bang!

Both Teams to Score Every Quarter

Super Bowl LIV has the potential to be a shootout. In that case, betting “yes” here could win you some big bucks. If both teams score any kind of points in every quarter—which seems decently likely—you could capitalize on over +600 odds and turn quite a profit. With two very high-scoring offenses, you’re not exactly playing the lottery with this prop.

One certainty is that this game is bound to be an entertaining one, even more so due to all the fun gamer props that are available. There are plenty more besides the ones mentioned above, head to your nearest sportsbook or mobile app and check them all out! Good luck and enjoy the big game.

It’s your turn to score. Bet $1 on select Boosted Odds games at ResortsCasino.com, and you’ll get a $100 free bet if your pick pulls through. That’s on top of your cash payout! For new sports bettors only.

Play DFS for the Sup