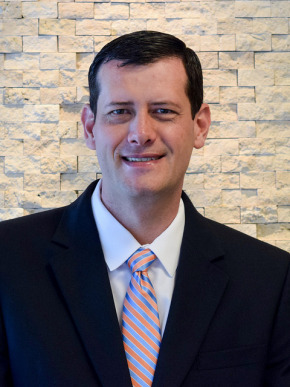 The Pennsylvania state Senate has passed a budget bill that counts on $200 million in revenue from expanded gambling, including online gaming and up to 10 satellite casinos that would be licensed to current land-based casino licensees.

While the Senate has not released details of the gaming expansion contemplated, a proposal brokered by Senate Republicans includes a provision for current casino licensees to bid for satellite casino licenses allowing up to 700 slot machines and 100 table games at a separate facility in an area of the state without current casinos, according to an Associated Press report, which added that the provision would authorize online gaming and set license and tax fees.

Beyond that, there was uncertainty how the gaming provisions of the budget bill will fare in the state House, which now takes up the measure. House and Senate differences have remained unresolved on the tax rate for online casinos—55 percent in the Senate; 14 percent-16 percent in the House—and on the biggest sticking point, video gaming terminals (VGTs) in bars and liquor-licensed establishments across the state.

House leaders have insisted on including VGTs in gaming expansion; senators have resisted. But debate on the issue is generally believed to be on hold until the fall session. Gaming revenues are a minor portion of a giant bill that seeks to close a $2.2 billion budget gap through a broad mix of tax increases and loans.

Meanwhile, among the gaming issues still to be resolved is the local host fee—the portion of slot revenues earmarked for local host communities of the 12 Pennsylvania casinos. The law’s original provision—2 percent of slot revenues or $10 million, whichever is higher—was struck down by the state Supreme Court on the basis that it comprised a higher percentage tax on smaller casinos.

Expansion measures in both chambers of the legislature would change that to a straight $10 million annual fee (also likely to be challenged by smaller casinos), but municipal officials in Pennsylvania last week wondered aloud whether they would receive their next scheduled host payment, due this month.

The city of Bethlehem receives $1.2 million a quarter from the Sands Casino Resort Bethlehem. Unlike operators like Rush Street Gaming, which owns casinos in Philadelphia and Pittsburgh, Las Vegas Sands has not promised to keep payments going absent a valid law. Bethlehem Business Administrator Dave Brong told the Allentown Morning Call the city will be able to ride out the storm until a new bill is passed. “What I will tell you, from a cash standpoint, is that we’re good,” Brong said. “We will be able to find cash in the bank at the end of the year if the worst-case scenario happens and things go unresolved,” Brong said.