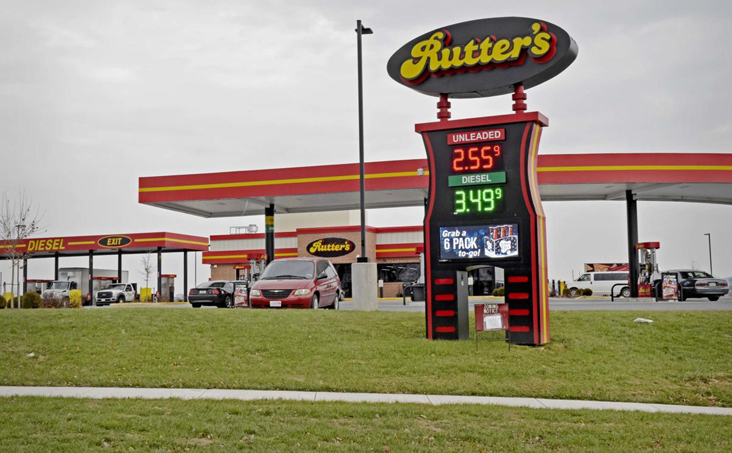 Officials and the chief of police in Strasburg, Pennsylvania, are criticizing plans to add video gaming terminals to five truck stops in Lancaster County next year.

Officials of Strasburg, Pennsylvania, along with a local police chief, are upset about five local truck stops in the Amish country of Lancaster County gaining licenses to add video gaming terminals.

Perhaps the most controversial of the measures included in last year’s omnibus gaming expansion law is the VGT provision, which allows qualifying truck stops to add up to five VGTs—the law’s term for casino-style slot machines—to their establishments.

To qualify for a license, a truck stop must have sold an average of 50,000 gallons of fuel each month of the previous year, have a convenience store, sell Pennsylvania Lottery tickets, be situated on at least 3 acres of land and have at least 20 parking spaces for commercial vehicles. The owner also must submit to a criminal and financial/tax background check.

As of last week, 60 establishments with truck stops statewide have applied for a license to house VGTs, with 23 receiving conditional license approval.

Established casino licensees can opt to prohibit truck-stop gaming in their jurisdictions. The problem with Lancaster County is that there are no casinos in the traditional home of the Pennsylvania Dutch.

Five truck stops in Lancaster County have applied for truck stop VLTs, with one approved so far.

One of the applicants, Rutters, has applied to place VGTs in 20 of its convenience stores, which last week drew the ire of local officials in the borough of Strasburg, which along with Leola and West Hempfield, is one of the locations.

Rutter’s is seeking to expand the convenience store, at 405 Historic Drive, by 444 square feet without creating additional parking spaces and is requesting a special exception to a borough ordinance to install five VGTs at that store.

“We are not in favor of the video gaming terminals but that decision has been taken away from our hands,” Strasburg Mayor Bruce Ryder told the LNP/Lancaster Online news site. “It was written in such a way that municipalities really have no say.”

Strasburg’s borough council last week authorized Manager Lisa Boyd to write a letter on behalf of council to the zoning hearing board, urging denial of the expansion request from Rutters, which would delay the VGT addition until after the store can expand its parking lot. “We don’t have to make it easy for them,” Ryder said.

Borough police Chief Steve Echternacht decried the VGT concept in an interview with the news site. “I’m absolutely concerned,” he said. “I think it’s a horrible idea. I don’t see the need at all in our community to have video gaming terminals.”

Echternacht said the VGTs could only exacerbate existing problems at the convenience store involving drug overdoses and drug trafficking.

“Gambling is just conducive to illegal activity,” Echternacht said. “It would not have a positive impact to the quality of life of the residents in the greater Strasburg area.”