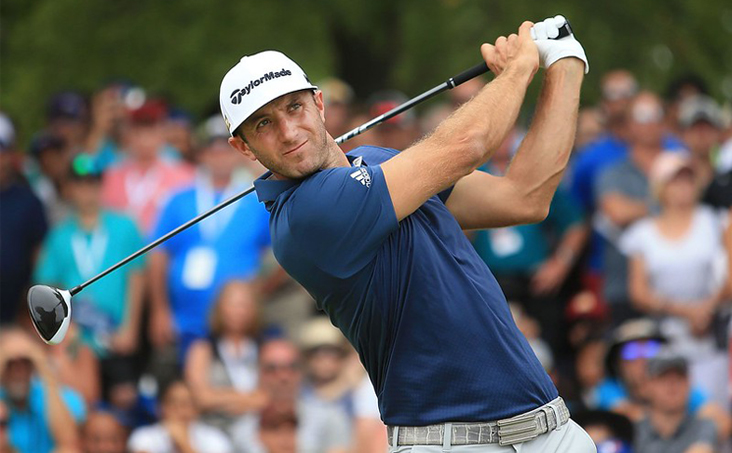 One of the most loaded regular-season events on the PGA Tour begins Thursday with the Players Championship. Most of the superstars of golf will meet at TPC Sawgrass in Florida this week.

One of the most loaded regular-season events on the PGA Tour begins Thursday with the PGA Players Championship. Only two players among the Official World Golf Rankings’ (OWGR) Top 50 won’t be playing. Besides Brooks Koepka and Matthew Wolff, everybody else will be at TPC Sawgrass this week.

With all this competition, picking a winner may be tougher than usual. William Hill’s director of trading, Nick Bogdanovich, said he has OWGR No. 1 Dustin Johnson the slight favorite.

“It’s just such a strong field and so many guys are playing well that I have Dustin Johnson a little higher than some of the other recent tournaments,” Bogdanovich said.

Register a new player account at WilliamHill.com. If you lose your first bet, you’ll earn a Free Bet of equal value up to $500!

Though Johnson’s the 11/1 favorite, there are several golfers who are in range to win on Sunday. Since the tournament was canceled last year because of the Covid-19 pandemic, 2019 winner Rory McIlroy is the defending champion. He was the 12/1 favorite two years ago. But picking a winner to repeat might be a losing proposition. There’s never been a back-to-back champion at the PGA Players Championship.

Bryson DeChambeau made 2 Eagles at the WGC Workday Championship! Will he knock in 2 Eagles this weekend after his win at the Arnold Palmer? Get the Teddy G. Daily Booster at PointsBet.com! 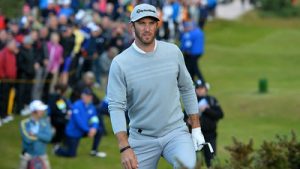 Dustin Johnson’s been playing strong golf most of the year, but there’s one red flag that shouldn’t be ignored. After winning the Masters Tournament in November, he rattled off a tie for 11th at the Tournament of Champions in January, followed by a tie for eighth at the Genesis Invitational in February.

At his last tournament, the WGC Workday Championship two weeks ago, Johnson started the 13/2 favorite, but ended tied for 54th. In his opening round, he shot a 77, and had a 78 in his final round.

That should be enough to concern anyone thinking about backing Johnson. Will he regain his form, or will he shoot rounds in the high 70s? (He did finish in a tie for fifth in the 2019 Players Championship.) For more on Johnson and the PGA, read iGamingPlayer. 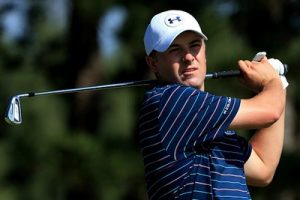 After a thoroughly forgettable 2020, where his best finish was a tie for 38th, Jordan Spieth seems to have figured out what’s been dragging him down the last couple of years. So far this season, the 27-year-old has finished in the Top 5 in three out of five events.

Last weekend, Spieth finished tied for fourth in the Arnold Palmer Invitational, and was contending for the lead before a final-round 75 derailed his chances. Still, Spieth was encouraged about his play.

“I’ll look back very positively at the way that my attitude today, the way I was walking, the confidence that I took into every single shot, again, that’s going to serve me well going forward,” Spieth said last Sunday. “I made a step in the right direction today, regardless of the result.” 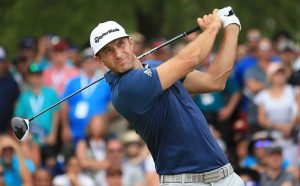 At last week’s Arnie Invitational, Bryson DeChambeau turned heads with his toned physique, and he’s using it to outdrive everyone. At Bay Hill, DeChambeau nearly reached a par 5 off the tee.

While he’s had success with the grip-it-and-rip-it strategy at some courses, this approach has backfired on others, most notably the Masters, where DeChambeau tied for 34th. Still, the 27-year-old makes no apologies for his beefcake ways on the golf course, and says there’s more to golf than just crushing a ball.

“You can’t just hit it far out here on the PGA Tour,” DeChambeau said. “You have to be able to control your golf ball, flight the ball, hit it high when you need to, and control your shots out of the rough.”

A Longshot to Consider 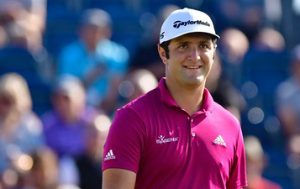 There’s one player down the board who could be a wise pick, and that’s Jon Rahm. The Spaniard is at 16/1, and some strong indicators tilt in his favor.

The first was his performance at the 2019 tournament. He was the 54-hole leader, but a final-round 76 sunk his chances.

The second are his results so far this year. Rahm has five Top-10 finishes, and is tied for the lead on the PGA Tour.

Make Monday the best day of the week! Opt in to the Money Monday Club at BetMGM.com. You’ll get a $10 Free Bet if you place a total of $50 in qualifying sports wagers the previous week.