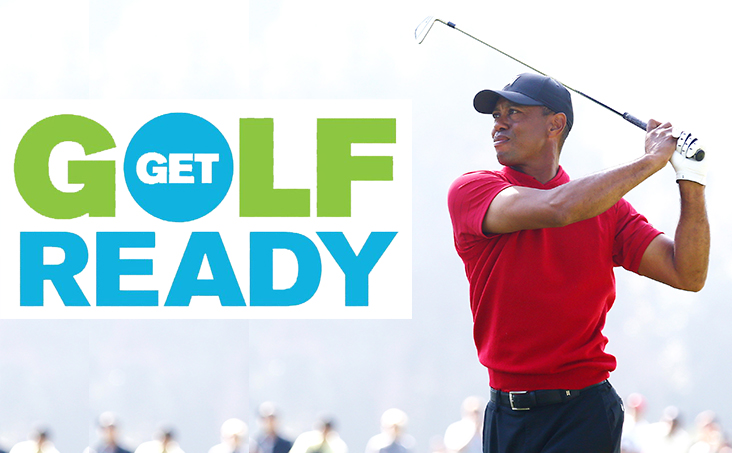 Golf returned in a big way Sunday as sports fans and bettors tuned in to Champions for Charity, the grudge match between Phil Mickelson and Tiger Woods. It was just the tee-off for what we hope is a full season of pro golf.

Golf courses have been among the first sporting venues to reopen as the Covid-19 quarantine eases up, so it follows that the PGA was the first American sport to return full-bore.

The official return came Sunday, May 17 with TaylorMade Driving Relief. This charity event, pitting Dustin Johnson and Rory McIlroy against Rickie Fowler and Matthew Wolff in a best-ball format, served primarily as a trial run for the rest of the PGA season.

And last weekend, we got the Second Coming of Tiger and Phil in The Match: Champions for Charity, the follow-up to a 2018 faceoff between superstars Mickelson and Woods.

This time around, the duo called on even more star power in future NFL Hall of Famers Peyton Manning—two-time Super Bowl winner for the Indianapolis Colts (2007) and Denver Broncos (2016) and Tom Brady, former King of New England who won a half-dozen Super Bowl rings as QB for the Patriots. Today, of course, Brady is a Tampa Bay Buccaneer.

Create an account at GoldenNugget.com and get a $100 risk-free bet on your first settled bet. Only straight wagers (single bets) and live bets (in-play bets) qualify.

It was Mickelson/Brady vs. Woods/Manning for this event, with proceeds going to Covid-19 relief. Because Manning usually plays with a lower handicap and Woods recently won a major championship, they came in as -200 favorites on the moneyline. Mickelson and Brady’s moneyline generally could be had at about +175.

The favorites jumped out to a quick lead. Woods/Manning ended the front nine up three strokes, a lead that eventually proved insurmountable. Brady was catching a lot of shade for his first-half performance, but in true Super Bowl XI fashion, stepped up his game for the latter half.

Manning had some fun at Brady’s expense, joking he should have brought Nick Foles as his caddy (with his famous “Philly special,” Foles foiled Brady in the final moments of Super Bowl LII, a rout for the Philadelphia Eagles).

Commentator Charles Barkley also roasted Brady, betting the QB $50,000 to keep the ball “on the planet.” Then the six-time Super Bowl champ drilled a wedge shot from the deep fairway. Brady ripped his pants while retrieving his ball from the cup, but who cares when you just made a shot straight out of a game of H-O-R-S-E?

In a nice moment, Seattle Seahawks QB Russell Wilson joined the broadcast to pledge 100,000 meals for the hungry for every tee shot within 12 feet on the par-3 16th. Manning, Brady and Mickelson all got there inside of 10 feet.

Mickelson/Brady continued the comeback effort throughout the back nine, as they brought it to within a single stroke going into the final four holes. Manning, however, hit a dagger of a putt on the 17th to all but clinch the victory.

Make your first deposit at PlaySugarHouse.com and receive a 100% match up to $250. Because you deserve more!

For U.S. sports fans, the 18-hole contest was the first major sporting event in months. It was a huge day for betting and a big win for charity, collecting a grand total of $20 million.

So, what can we expect for the rest of the season? The next scheduled PGA event is the Charles Schwab Challenge at the Colonial Country Club in Fort Worth, Texas, set for June 11-14. It’ll be interesting to see how this one unfolds. So far, the only two post-Covid events have been single outings with four golfers each time. Participation in an actual tournament could be modified over the next two weeks, depending on how the pandemic shakes out.

But this tournament is the first of 14 remaining on the 2019-20 PGA schedule, so there’s still plenty of action on tap between now and September. The big names of golf seem optimistic about the remainder of this season and its likelihood of being completed.

The good thing is, golf is conducive to social distancing measures, so things are looking up for the sport. We can only hope other sports follow the PGA’s lead and start rolling back. Until then, stay safe, and don’t forget to say “Fore.”

Want to Win at Omaha