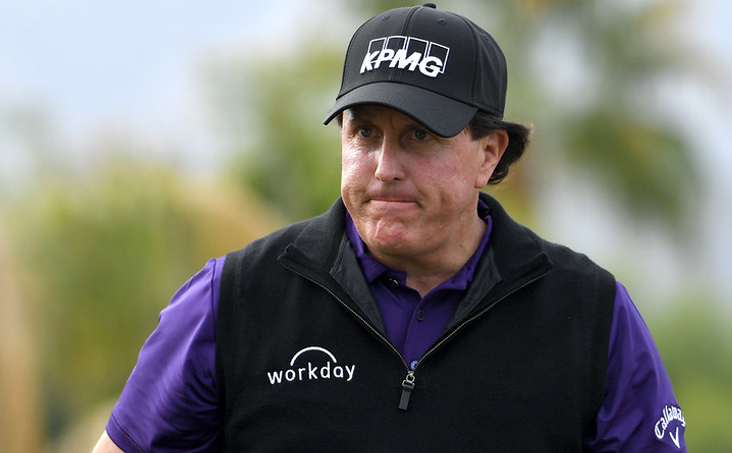 When 50-year-old Phil Mickelson improbably won the PGA Championship in May, observers immediately began speculating on the next major, the U.S. Open, to be played on his home course, Torrey Pines in San Diego, June 17-20.

A victory at the Open would give Lefty the career Grand Slam, but it’s just as improbable as his win last month. And the odds reflect that, with Mickelson opening at 50-1 to win.

So, what do you need to know to make some winning bets?

Let’s start with the course itself. 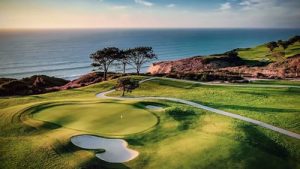 The South course at Torrey Pines is one of golf’s legendary tracts. The last time the Open was contested here in 2008, Tiger Woods played through a cracked left fibula and torn ligaments in both knees to win. Woods bested the laid-back Rocco Mediate in an 18-hole playoff, winning his third career Grand Slam, which tied him with Jack Nicklaus. It was one of the grittiest performances in the history of golf.

Torrey Pines is always tough, but this year, it’s going to be even tougher. Expect the winner to be less than five shots under par, and most of the field bedeviled by the length and setup of the course. The shortest of the three par 3s on the course is 175 yards—the other two play more than 210 yards—with postage-stamp greens. Two of the par 5s are playing over 600 yards. Even the “shorter” par 4s play much longer. So players with great approach shots will be rewarded, even without the length necessary.

The rough is well-named because it’s long and gnarly. The ball disappears when it drops in. So accuracy will be at a premium. Players will need to focus on each shot to avoid getting out of position, which can be deadly. And even if you reach the greens in regulation, a deft touch will be needed, because they’re playing at warp speed.

The odds somewhat reflect these realities, but still lie heavily on the best players in the game.

Bet the U.S. Open for a Bonus at WilliamHill.com. Place two $25 pre-tournament wagers on individual player matches and win a $25 Free Bet! 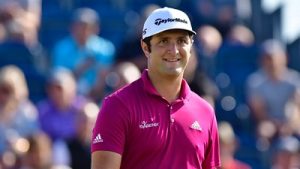 The top favorite is Jon Rahm, the Spaniard who was forced to withdraw from the Memorial Tournament last month after testing positive for Covid. But he’s cleared for the Open and goes off at 9-1.

The next group doubles those odds at 18-1, and includes Bryson DeChambeau, Brooks Koepka, and Dustin Johnson, who imploded last week on the back nine of the final round at the very winnable Palmetto Championship in South Carolina. At 20-1 are Jordan Spieth, Rory McElroy and Xander Schauffele.

Get your Golden Lines Odds Boost daily at GoldenNuggetCasino.com. Don’t miss a day of enhanced odds and specials.

Also in the Running

Who else has a chance at the U.S. Open? After all, experience counts in majors, but even players who haven’t won a major can break through:

Jason Kokrak won the Charles Schwab earlier this year. He’s long off the tee and very accurate—a good approach player who avoids bogeys and a great putter. He’s got a solid chance at 55-1.

And how about Will Zalatoris, the young player who contended at the PGA? He’s a great iron player, who is also accurate off the tee. He’s got a great short game and is a good putter. You can have him at 35-1.

The name Carlos Ortiz isn’t immediately recognizable to the casual golf fan, but he’s been on the rise over the last two years. He’s deadly from 175 to 225 yards, and is a great putter, so he’s a solid choice at 100-1.

Cameron Smith is another player making a run, and it’s all because of his short game. He’s excellent around the greens and has some solid experience at Torrey Pines. Not a bad pick at 50-1.

Louis Oosthuizen chased Mickelson at the PGA, but came up short. While he’s not as long as many others on the tour, his approach shots can’t be beat. He stays away from bogeys and has a smooth putting stroke. Take him at 45-1. 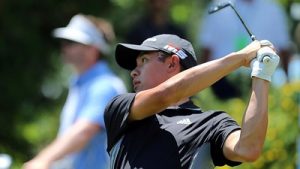 Our favorite, however, is Californian Collin Morikawa (l.). His short game is excellent, but he also can shape shots that seem impossible, as he displayed while winning the 2020 PGA. Torrey Pines sets up well for him at 22-1.

Even if your original bets don’t pan out, betting after each round increases your interest—and potential profits—so stay involved, and most of all, have fun watching the third major of the year.

The largest current U.S. Open wager is a $3,900 bet on Justin Thomas to win (+2200) that will pay out $89,700 if Thomas can win his second career major championship this weekend. With less than 24 hours until the first group tees off, the 2021 U.S. Open already has more bets and money wagered than last month’s PGA Championship, per BetRivers and PlaySugarHouse.

Specials are a daily deal at BetRivers.com. Get in the action with the best prices in the industry on the games and storylines you want to bet!

Before the Open, get sharp! Learn the basics of betting on golf at iGamingPlayer.