HomeThe ShufflePlace Your Bets! MLB Heads to the Playoffs

Place Your Bets! MLB Heads to the Playoffs 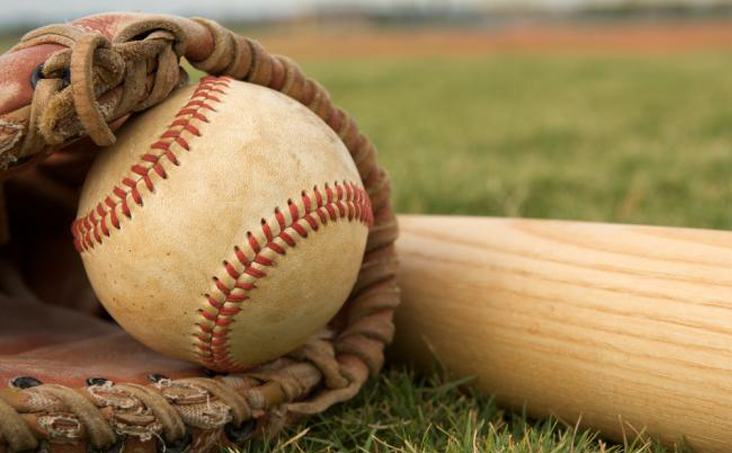 Baseball surges to a thrilling regular-season finale with wild-card races keeping bettors on the edge of their seats, keyboards—or apps. Two teams qualify with at least three teams breathing down each other’s necks. Here’s what you need to know.

The American League featured the Cleveland Indians, Oakland Athletics and Tampa Bay Rays all with more than 90 wins. Cleveland finishes on the road in Chicago and Washington.

The National League found some separation last week. The Chicago Cubs inexplicably choked, losing six straight at home and featuring two heartbreaking ninth-inning blown leads. Their chances are remote, in part because the Milwaukee Brewers compiled an ungodly 15-2 streak in recent weeks and look primed to make the playoffs.

Get in the game at CaesarsCasino.com/sports.

The other likely playoff team is the Washington Nationals, who are home all week, including a rare five-game set with the Philadelphia Phillies. The resurgent New York Mets, with longshot playoff hopes, face the Miami Marlins and Atlanta Braves, all at home. The faded Cubs take on the Pittsburgh Pirates and St. Louis Cardinals, who swept them at Wrigley Field last weekend.

Root for the home team! Place your MLB bets BetMGM.com.