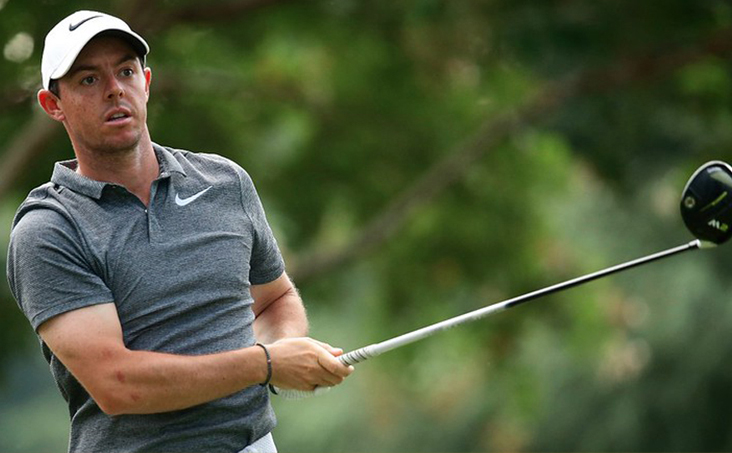 The first unfolds this week, as the world’s top golfers converge on Bay Hill Golf Course in Orlando, Florida for the 2020 Arnold Palmer Invitational. The tournament gets under way Thursday, March 5 and continues through Sunday, March 8.

Here are five things to consider in your handicapping and wagering.

Register to play at PointsBet.com, and you’ll get two risk-free bets up to $1,000! What are you waiting for? Terms and conditions apply.

Sign up at GoldenNuggetCasino.com, bet up to $100 on your first single sports bet, and you’re eligible for a $100 risk-free bet. Only straight wagers (single bets) and live bets (in-play bets) qualify.

Heading into March, Justin Thomas leads all PGA earners in 2020 with $4.2 million. McIlroy is second, with $3.2 million. Sunghae Im, rookie of the year from 2019, parlayed the Honda Classic win into third place at $3.2 million. Patrick Reed is fourth at just over $3 million.