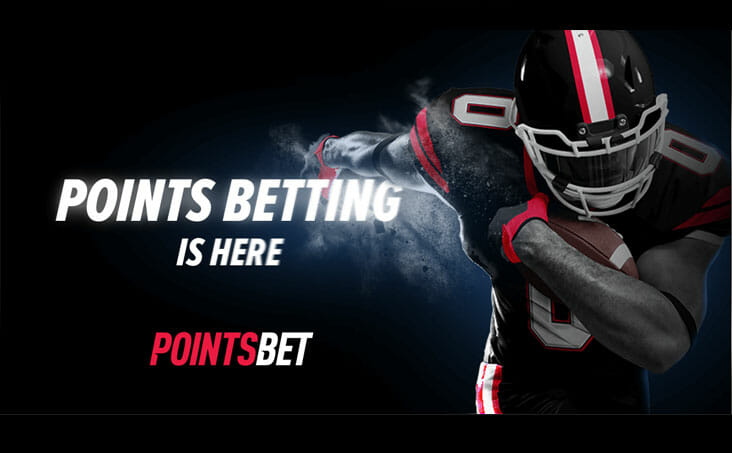 PointsBet plans to raise $80 million to fuel expansion in the United States. Money should help with market access in Iowa, Indiana, Colorado and elsewhere, in some cases pending approval. The company released impressive results in New Jersey and Iowa to date.

PointsBet announced plans October 28 to raise more than $80 million to fuel expansion in the U.S.   Some of the funds expect to go to Iowa and Indiana, according to Legal Sports Report. PointsBet outlined plans last week to be live with mobile in Iowa by the end of the year and in Indiana by the Super Bowl.

The company also has a slew of states it can jump into through multiple market deals. The biggest partner at this time is Penn National, which provides access to five states: Indiana, West Virginia, Louisiana, Missouri and Ohio. Sports betting is not yet legal in the latter three states.

PointsBet also announced initial results in New Jersey for October. Through the first 20 days of the month, PointsBet accounted for about $16.4 million in handle, $3.4 million of which specifically came from high-stakes bettors.

The company had 6.7 percent of the online market share during its fiscal first quarter from July 1 to September 30.

Other areas PointsBet has marked for growth: marketing and client acquisition and technology and product development.

PointsBet is using its strength as a publicly traded company to issue new shares, which will be sold to institutional and retail investors at varying prices, with all offerings scheduled to close by November 22.

The company also raised more than $50 million in June via an IPO in Australia.

From July 1, the company took about $65 million in sports betting handle through October 20. Its mobile operations in New Jersey accounted for the vast majority of handle, with about $50.5 million. Bettors in Iowa placed about another $900,000 at the Catfish Bend retail sportsbook that opened August 20.

Most interestingly is the $13.6 million in additional handle bet by VIP clients that PointsBet broke out separately. The company began targeting what it terms “high-stake clients” in late August. PointsBet’s trading risk management systems let the company take on high-staking clients with confidence the segment will be profitable in the medium-to-long term, it said.

Golf to Roll Out Spo