PokerStars is the only operator in the New Jersey market offering Spin & Go’s jackpot style tournament.

A quick look at the cash game traffic numbers in the New Jersey online poker market now shows PokerStars just slightly ahead of the WSOP.com and 888Poker network. But what the cash game numbers don’t show is the high volume of players that have gravitated towards PokerStars popular Spin & Go tournaments.

If you’re unfamiliar with the Spin & Go format, they are essentially three person tournaments, available at buy-ins of $1, $2, $5, and $10 in New Jersey, that use a jackpot multiplier that could lead to a player plunking down just $1 and playing for $10,000—at least that’s the case during the site’s current promotional period that will continue until someone hits the 12,000x jackpot multiplier.

Spin & Go’s aren’t unique to PokerStars, as several other online poker sites in the global market also offer these jackpot style tournaments under different names, but PokerStars is the only operator in the New Jersey market offering them. This is a distinct advantage, as the three-person tournaments are ideal in small-population markets like New Jersey. Instead of waiting for nine seats to fill in a standard Sit & Go tournament, only three players are needed in a Spin & Go.

When PokerStars launched in New Jersey the site went through a restricted soft-launch phase from March 16-20, during which time traffic was capped at 500 players and their hours of operation were limited over the course of the first three days. On March 21 these restrictions were lifted and the site has been operating unfettered in the New Jersey ever since.

In just 11 days of operation (16 if we add in the soft launch period) PokerStars generated nearly $600k in online poker revenue, which works out to about $37k per day, a number that includes the soft launch period. With similar cash game traffic numbers, the combination of 888 and WSOP.com generated $830k over the course of the month of March, which works out to $27k per day.

Based on the early returns, offering Spin & Go’s has given PokerStars a serious edge over their competition. Have you tried them yet? 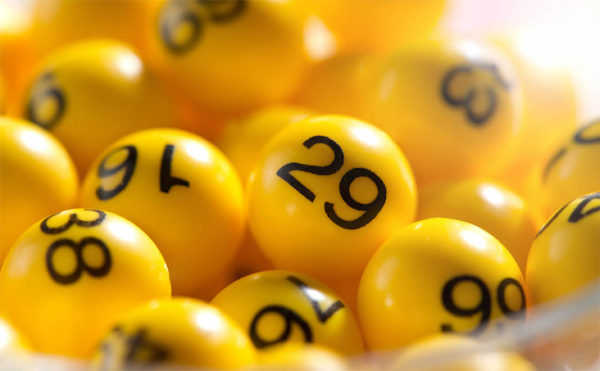 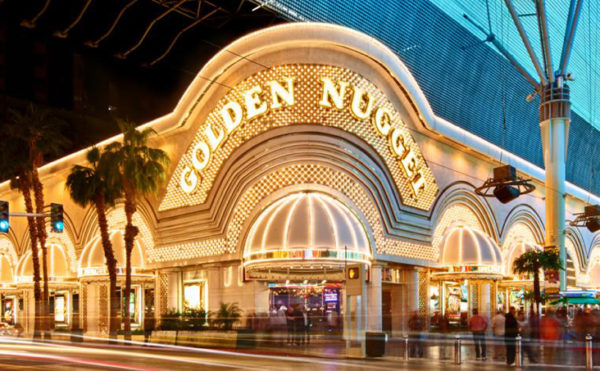 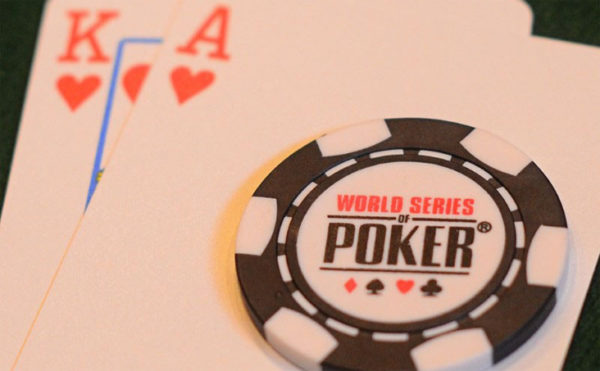